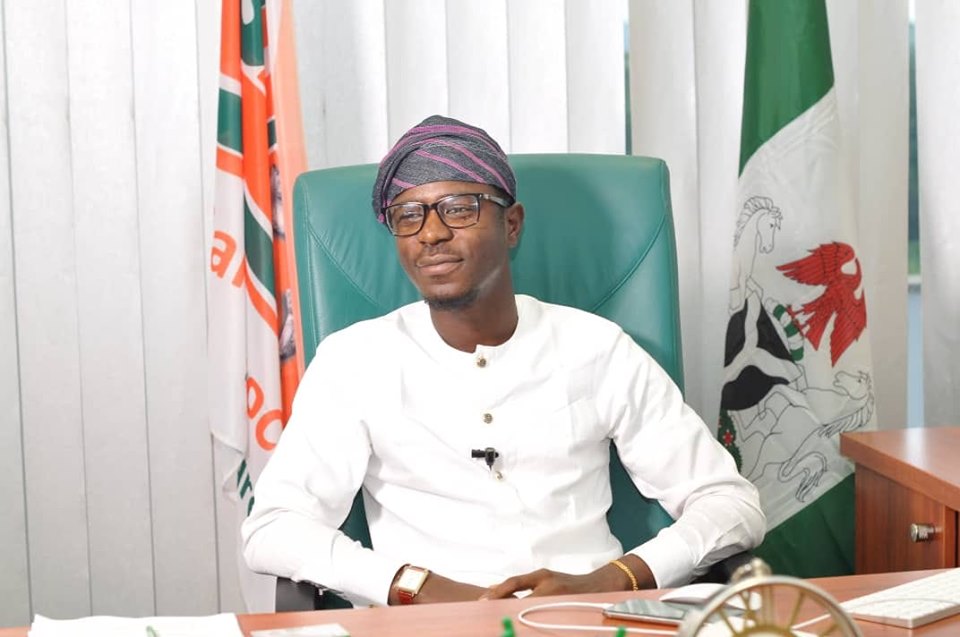 Adefisoye in a statement issued by his Special Adviser on Media and Publicity, Mr Oluyemi Fasipe on Monday in Akure condemned the incessant attacks on SDP Secretariat and its members in Kogi.

He said that barely five days to the governorship election in the state in the early hours of Monday, unknown hoodlums set the SDP secretariat in Lokoja on fire.

The lawmaker, who is the only SDP member in the National Assembly, rued the culture of political intolerance and ‘do or die’ brand of politics being practised in Kogi State and said this should be condemned by every right-thinking Nigerian.

“This attack on our party secretariat and members of the party in Lokoja is condemnable and those in charge of the state’s security architecture must get to the root of it.

“This same secretariat was attacked on Sunday and its doors and windows were shattered, while campaign materials, posters and banners were also destroyed.

“It is most unfortunate that the failure of security agents to act was what emboldened the political thugs to set the whole secretariat ablaze early on Monday morning.

“We are only preparing for an election and not a war. Those trying to create an atmosphere of war in the run-up to the Nov. 16 governorship election in Kogi State should be reined in as a matter of urgency,” he said.

Meanwhile, Adefisoye urged all the supporters of SDP gubernatorial candidate in Kogi State, Mrs Natasha Akpoti to remain law-abiding and not to contemplate avenging the attacks so far launched on the party by sponsored political thugs.