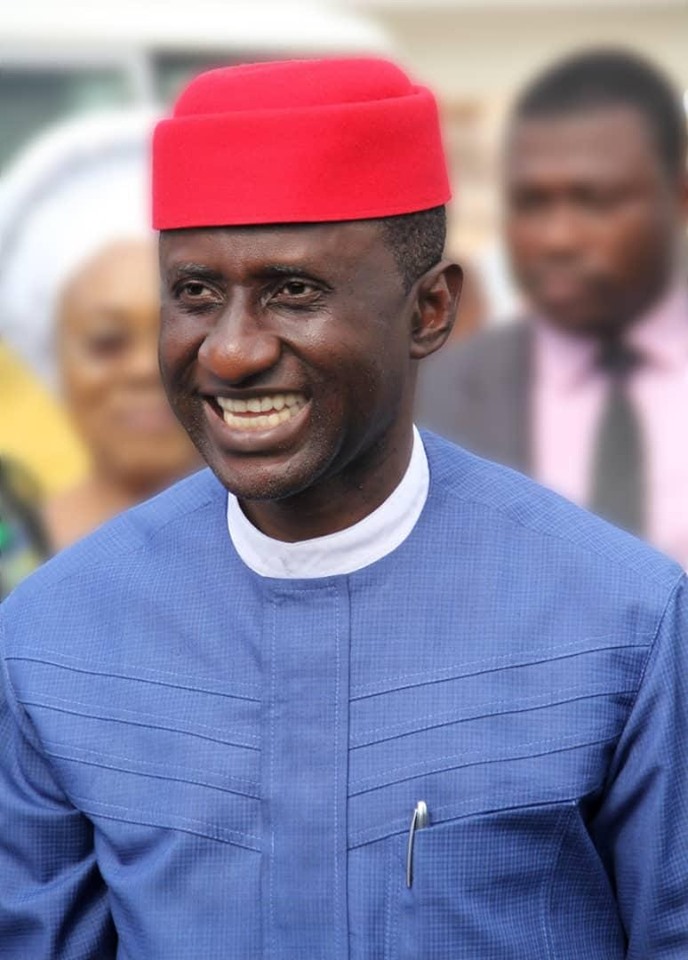 Dr Uchechukwu Ogah, Minister of State for Ministry of Mines and Steel Development.

Dr Uchechukwu Ogah, Minister of State for Ministry of Mines and Steel Development, on Tuesday said that the Federal Government would no longer tolerate false declaration of mineral production and other sharp practices by some miners.

Ogah, head of the Committee on the Optimisation of Revenue from Mineral Resources Sector, spoke in Abuja shortly after Mr Olamilekan Adegbite, Minister of Mines and Steel Development, inaugurated the 15-member team.

“The days of those who are in the habit of making false declarations of their mineral production or engage in other forms of sharp practices with the intention of evading revenue payments is over,“ Ogah said.

He said it was regrettable that in spite of the huge potential in the solid minerals sector, it was not contributing enough to the country`s Gross Domestic Product (GDP).

He said the dismal performance was unacceptable and promised that the committee would work as a strong team to produce workable strategies that would enable the ministry to reverse the trend within the shortest possible time.

“We will work assiduously with our eyes focused on the goal of optimising the revenue generation capability and capacity of the ministry and the mineral resources sector.

“We will work with our hands open and our ears on the ground to receive good counsel and input from stakeholders who love to see the mineral resources sector grow and make significant contributions to the country`s GDP,’’ Ogah said.

The minister said he was inspired by the confidence reposed on him to head the committee, adding that its members would bring in their professional expertise to make the committee a success.

Ogah, however, said the support and cooperation of heads of agencies, directors, zonal and federal mines officers in states and staff of the ministry were crucial to the success of the committee.

Earlier, Adegbite said the committee was expected to fashion out ways and develop strategies towards improving revenue generation from mineral exploration in the country.

He said the committee was also to review present royalties, fees and rates with a view to keeping them competitive with similar jurisdictions in the sector globally and develop strategies to tackle revenue leakages.

Adegbite said the committee was also to Introduce effective technology for monitoring of revenue sources, using remote surveillance system and come up with other possible sources of revenue derivable from mineral exploration.

He expressed optimism that the committee would achieve good result because of the calibre of its members.

The committee members consist of representations of agencies in the ministry and those from the extractive industry.