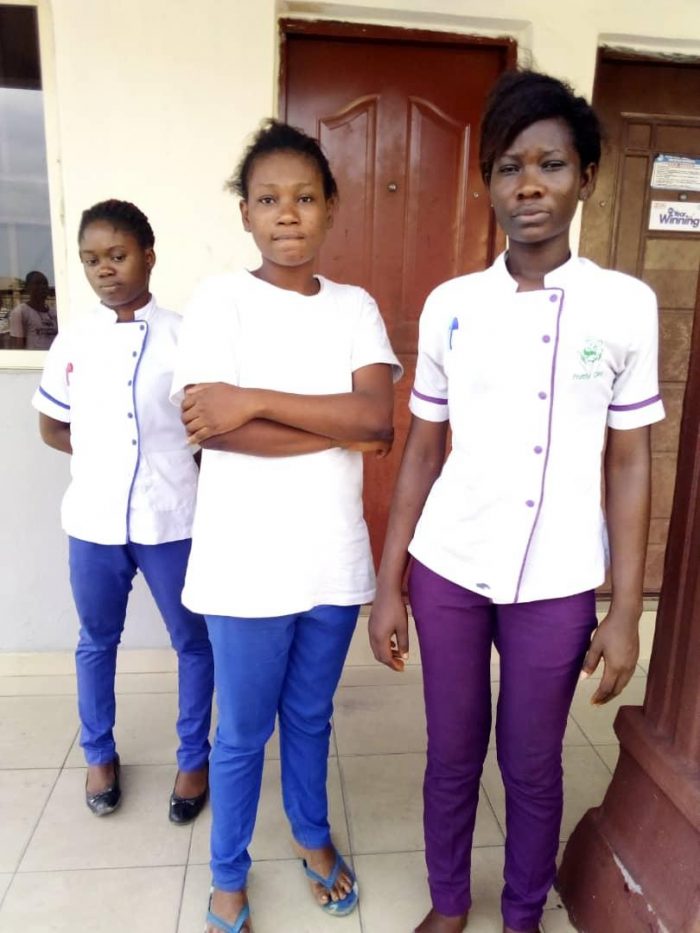 Three health workers have been arrested by the Monitoring Team of the Sole Administrator of the Rivers State Waste Management Agency (RIWAMA), Bro. Felix Obuah, over indiscriminate dumping of clinical wastes by the roadside at the Akpajo Roundabout off Oil Mill Junction in Port Harcourt, the state capital.

In a press statement signed by Jerry Needam, the Special Adviser on Media and Publicity to Bro. Felix Obuah, Sole Administrator, Rivers State Waste Management Agency (RIWAMA) and made available to journalists in Port Harcourt on Monday, Bro. Obuah said the health workers were caught dumping some clinical wastes which include syringes, placenta amongst others on the road side.

He said the culprits who worked for a private clinic in the area, identified as Fruitful Maternity and Clinic, were caught in the act and promptly arrested, and handed over to the Police attached to RIWAMA Police for interrogation and prosecution.

The Sole Administrator said investigations by his team revealed that so many clinics, hospitals and health centers in Port Harcourt are culpable in this practice and warned that the Agency is on their trail with a view to bringing them to book.

The RIWAMA boss, while also condemning some traditional delivery homes, who engaged in the unwholesome practice, warned that the Agency would not spare any defaulter caught in the act.

He regretted that aside the indiscriminate dumping of clinical wastes, these health workers also dump refuse outside the Agency’s approved dumping hours of 6 pm to 12 midnight.

Reaffirming his stance that those who flout sanitation rule are enemies of the State, Bro. Obuah stressed that residents and those doing business in Port Harcourt, the State capital and its environs have no excuse to dump refuse indiscriminately as receptacles have been strategically positioned close to business and residential places.

He appealed to Rivers people and all those living and doing business in the State to join hands with the State Government to keep Port Harcourt the State capital and its environs clean at all times.