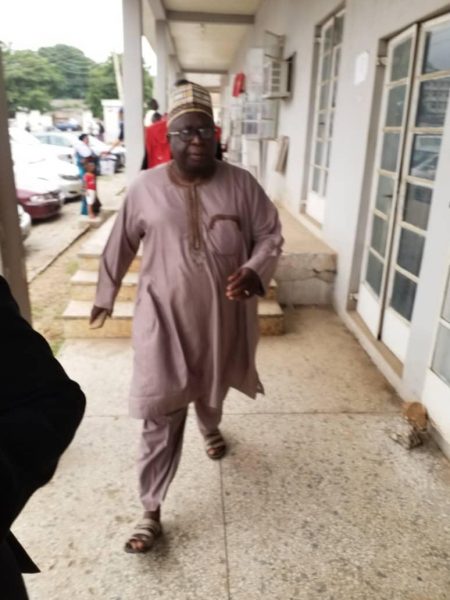 A Kwara State High Court sitting in Ilorin, the State Capital on Wednesday, refused an oral application brought by a former member of the Kwara State House of Assembly, Muhammed Adebayo seeking to terminate the criminal charge brought against him.

He was charged on Thursday before Justice Sikiru Oyinloye of the Kwara State High Court.

The defender allegedly committed the crime sometimes in July 2013 in Ilorin within the court’s jurisdiction, obtaining the sum of N950,000 (Nine Hundred and Fifty Thousand Naira) only from one Mary Omowunmi Kolade.

Adebayo pleaded “not guilty” to the charge.