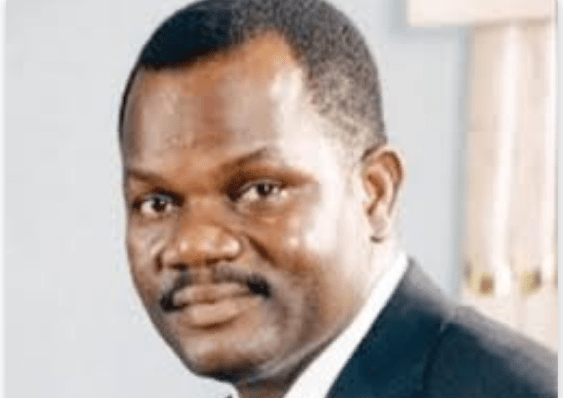 A foremost indigenous socio-club in Lagos, Eko Club at the weekend climaxed the celebration of their 45th anniversary with induction of new members and presentation of awards to honour members that have made significant contributions to the club since inception.

In his welcome address, the President of the Club, Ade Dosunmu, commended members of the club for their outstanding and immense support at sustaining the club and bringing development to it over years.

Dosunmu maintained that without the dedication and resilience of the founding fathers of the Club, there would have been nothing to celebrate as being witnessed.

“We cannot talk about today, without referring to yesterday. To God be the glory, what started in a shop at Old Bishop Street , now Issa Williams Street, Lagos is today the foremost indigenous socio-cultural in Lagos and among the league of First Class Clubs in Nigeria.”, he said

He acknowledged the vision of some 93 ‘Young’ Lagosians who formed the the club, though maintained that some of them are already late while some are still alive.

” My generation is proud of you and future generations of Lagosians will continue to pray for you. Just last week, we lost one of them, a past president and a founding father, Arc. Wakeel Adeniyi”, Dosunmu said.

Also in his address, the chairman of the occasion, Chuef Kessington Adebutu, Asoju Oba of Lagos, commended the visions of the founding fathers in creating the club, which according to the President began in a small shop in Lagos Island, just as he and  praised members for sustaining it till date.

He also added that the club, no doubt can be adjudged as the foremost indigenous socio-cultural Club in the state and among the league of first Class Club in Nigeria, added that members should ensure that the tempo is sustained..

Meanwhile, the club climaxed the event by initiating new members into the club with a charge to be new ambassadors of the club. Some of the newly inducted members include Hon. Ibrahim Olajide Obanikoro, Hon Ahmed Apatira, Fuad Abimbola At and 45 others.

Dosunmu welcome the new members to the socio-cultural Club urging  them to be worthy ambassadors of the great club and Lagos State as a whole.