Oyo Govt Raises Alarm over the Effects of Global Warming 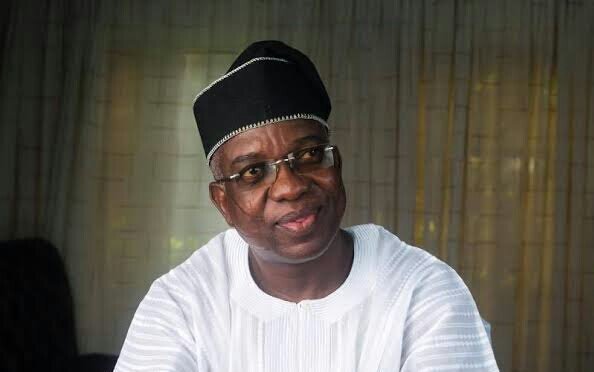 Oyo State Government has called on Nigerians not to continue to ignore the natural warnings associated with global warming, as they portend immediate danger to human’s safe existence.

The Oyo State Deputy Governor, Engr. Rauf Olaniyan made this call today at Ogbomosho through the Secretary, Oyo State Emergency Management Agency, OYSEMA, Alhaji Lukman Aransi at a sensitization program on the Impacts of Climate Change on the environment.

Olaniyan attributed environmental hazards, increasing mental and psychological illness, social infrastructural destruction and rape cases, women and child abuses to direct effects of human’s continued treatment of global warming as non-existing, stressing that all efforts must be targeted at making the people, especially in the urban and those in the rural areas realize the effects of their negative actions on their environment.

He said that Oyo State could not be left behind in the efforts geared at changing people’s attitude towards the climate, especially as the world was already facing the consequences of climate change.

The Deputy Governor said, “Devastating effects of disasters are better imagined than felt. Their effects are multifarious, ranging from psycho-social, economic demography, environmental disruption, infrastructural destruction and exposure of the vulnerable ones to greater abuse. There is a broad consensus from a number of different approaches and scientific disciplines that due to a rapid rise in the greenhouse gasses, the world is warming at a faster rate than any other time in the last one thousand years. The present administration in the state has come to realize that everyone irrespective of sex, creed, religion or even race, has vital roles to play in disaster risk reduction”.