NASS to amend Constitution on transition of legislative powers 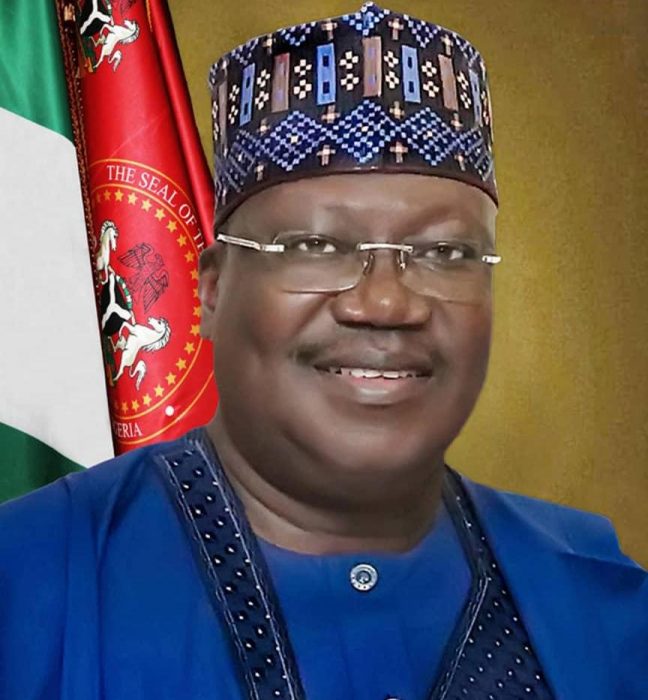 The Nigeria’s National Assembly (NASS) has indicated interest in amending the Constitution of the Federal Republic of Nigeria 1999 (as amended) to provide for a smooth transition of legislative powers from an outgoing to an incoming National Assembly.

The decision to amend the Constitution in this direction was reached after consideration of the National Assembly Inauguration bill, 2019, which was eventually stood down on Wednesday in the Senate to enable issues raised in the bill to be addressed through a process of constitutional amendment.

Sponsor of the bill, Senator Gabriel Suswam (PDP, Benue North East), in his lead debate, said the bill among other things, seeks to ensure a smooth transition of legislative powers from the out-going National Assembly to the in-coming one.

This, according to Suswam, would be achieved by providing a comprehensive legal framework for managing and coordinating the inauguration and swearing-in of newly elected or in-coming Senators or Members elect after the dissolution of the outgoing National Assembly by the President in exercise of his powers under section 64(3) of the 1999 Constitution as amended.

Underscoring the need to designate a particular day for inaugurating the in-coming National Assembly, Suswam said doing so “would avert a vacuum and constitutional crisis that may arise as a result of the time lag between the inauguration of the President and the swearing-in of newly elected members of the National Assembly.”

Coming under a point of order, Senator Adamu Aliero (APC, Kebbi South) while citing orders 63 and 64 of the constitution, warned of an impending conflict likely to arise with the passage of the Bill into law.

The Deputy Senate President, Ovie Omo-Agege, while lending his voice to the debate, said going ahead to consider and pass the National Assembly bill would result in a conflict with the provisions of the 1999 Constitution as amended.

“We have the constitutional review coming up. Those who believe we should do this can do the amendment by reviewing Section 64 that deals with when the proclamation can take place,” he said.

The Senate President, Ahmad Lawan, in his remarks on the bill, said “It is clear that even if we sign it into law, the new act cannot vitiate Section 64 of the 1999 Constitution. I will advise that we tow the path of constitutional amendment.”

“There is no doubt that this bill is a good bill and well intentioned, but we cannot address the problems through this bill. It has to go through a constitutional amendment.

“This bill, however, succeeded in igniting the argument that we have to do something about this. So I will advise that we stand down the debate on this bill and then bring a constitutional amendment to address the issue,” Lawan added.