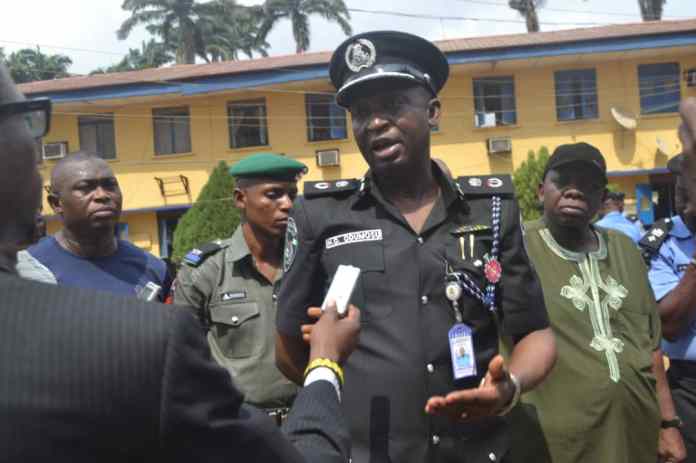 Seven states, including Lagos, Ogun and Kano were affected in the latest movement and redeployment of police commissioners as announced by the Inspector General Mohammed Adamu.

According to a statement, Hakeem Olusegun Odumosu from Edo Police Command has been moved to Lagos as the new acting police commissioner, while a former commissioner in Lagos, Edgal Imohimi will now head Ogun state Police Command.

Odumosu is replacing Zubairu Muazu, who has been elevated to AIG. Odumosu is back to a familiar turf. He headed the Rapid Response Squad in Lagos for many years before he was posted out.

Other commissioners affected by the new order are: Akpan Nkereuwen who is now the police commissioner in Cross River. Kenneth Ebrimson is now the new law enforcer in Akwa Ibom State, while Lawal Jimeta will be in charge of Edo state.

Ahmadu Sani Habu will take charge of Kano as the new commissioner, while Sule Maku Philip is now the new man in Bauchi state.

The Inspector General of Police charged the newly posted officers to ensure the consolidation and improvement on the gains of their predecessors in the areas of public safety and crime fighting.

He also directed the new Commissioners of Police to work with relevant stakeholders in adopting aggressive, proactive and community based crime prevention strategies to combat crime in their Areas of Responsibility.

In addition, the Inspector General of Police enjoined the citizens of the affected states to accord the Commissioners maximum cooperation to ensure they succeed in the realization of their mandate.