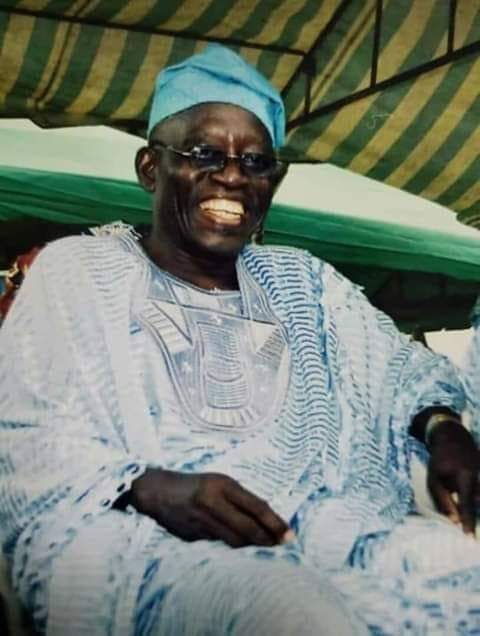 “He also promised to allocate ferry to the jetty after completion of the project,” the special adviser said.

The special adviser praised the late chairman of Badagry Local Government for his love for human capital development in the coastal town. He said Kiki-Whenu used his tenure as council chairman to turn the fortune of his people and community around for the better by embarking upon various notable and enduring projects.

“His democratic and progressive ideals have been quite enduring and uplifting to many that knew what he stood for. His abode was a Mecca of sorts for a whole lot of people, both young and old, politicians and civil servants who regularly paid visits to share and tap into his wealth of experience. His generosity of mind and spirit earned him his nickname “Great Uncle,” he said.

Aged 82, Kiki-Whenu was elected the Chairman of Badagry Local Government in 1991 under the platform of defunct Social Democratic Party (SDP).