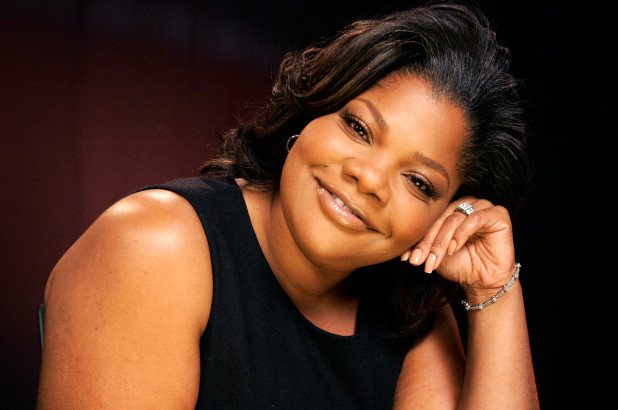 Mo’Nique, on Thursday, filed a legal suit against Netflix, accusing the company of race and sex discrimination by allegedly low balling her on an offer to produce a comedy special.

Monique Angela Hicks, known professionally as Mo’Nique, is an American comedian and actress.
In 2018, the 51-year-old Oscar-winning actress and comedienne posted on Instagram a video of herself calling for a boycott of Netflix for “gender bias” and “color bias.” She claimed the company offered $500,000 to record a comedy special, which she said was a much smaller sum than it had offered other comics like Amy Schumer, Chris Rock, and Dave Chappelle.

The company said in a statement to The Hollywood Reporter: “We care deeply about inclusion, equity, and diversity and take any accusations of discrimination very seriously. We believe our opening offer to Mo’Nique was fair—which is why we will be fighting this lawsuit.”

In her suit, the popular Hollywood actress claimed that “The offer Netflix made her “wreaked of discrimination; it perpetuated the pay gap suffered by black women”. She’s suing Netflix for unspecified damages, and for an injunction forcing the company to change its discriminatory policies.

“Mo’Nique objected to Netflix’s discriminatory pay offer, pointed out how it was discriminatory and asked Netflix to do the right thing by negotiating fair pay with her.,” the suit states. “In response, Netflix did the opposite. It dug its heels in the ground, refused to negotiate fairly and stood behind its discriminatory offer.”

“Unfortunately for Mo’Nique and many other women of color, their challenges when speaking up about pay gap inequality are all the greater because they are met with skepticism, not empathy when they ask for more money,” the suit states. “We celebrated victories of many talented actresses like Emmy Rossum, Jennifer Lawrence, and Ellen Pompeo publicly aired their financial grievances against networks and studios who paid their male colleagues more money than them. This has not been the case for Mo’Nique who to this day has not been made a fair and non-discriminatory offer by Netflix.”
Tags:   Monique Angela Hicks   Netflix