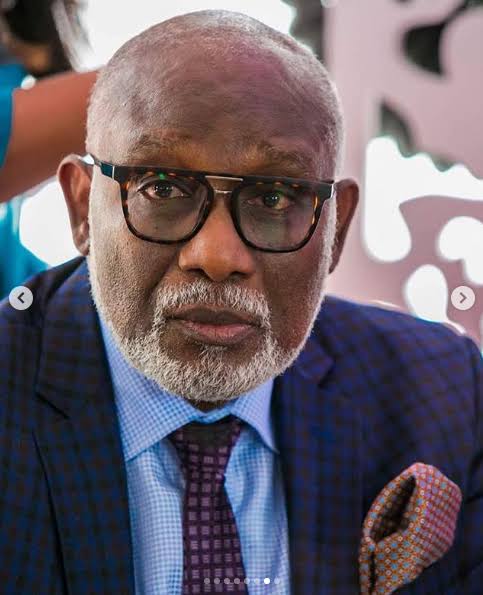 Ondo State Government has commenced the rehabilitation of the failed portions of both State and Federal roads across the 18 Local Government Areas of the state.

Saka Yusuf-Ogunleye, the state Commissioner for Works and Infrastructure, made this known to newsmen in Akure on Friday.

He said that the state government had to carry out the repair as it had become inevitable.

Ogunleye said the exercise took off in Ondo town, Ondo West Local Government Area on Friday to prevent the total collapse of the road and as well bring succour to the users.

The commissioner explained that different equipment had been deployed to the Valentino Junction of the Ondo-Ife road, where the rehabilitation work began.

“We are working here to fix this road because our people are the end users. If Federal Government stands not to refund money spent on its roads by state government; notwithstanding we must also do our own part.

“There is no doubt about the fact that the present administration has a reputation for quality road infrastructure.

“We cannot turn a blind eye while these roads go into total ruin. This is not the first time we are doing this.

“We did same at Owo-Ikare and Owo-Ipele roads,” he said.

Mr Raimi Aminu, the Special Adviser to Gov. Rotimi Akeredolu on Works, Lands and Infrastructure, said the failed portions and other potholes in Ondo would be attended to at almost the same time.

Aminu said the rehabilitation works were delayed by the prolonged rainy season, saying that all is set for full work on the roads.

Tomide Akinribido, a member representing Ondo West in the State House of Assembly, described the rehabilitation as a thing of joy.

Akinribido said that the governor was demonstrating to the world that democracy was meant to solve people’s challenges.