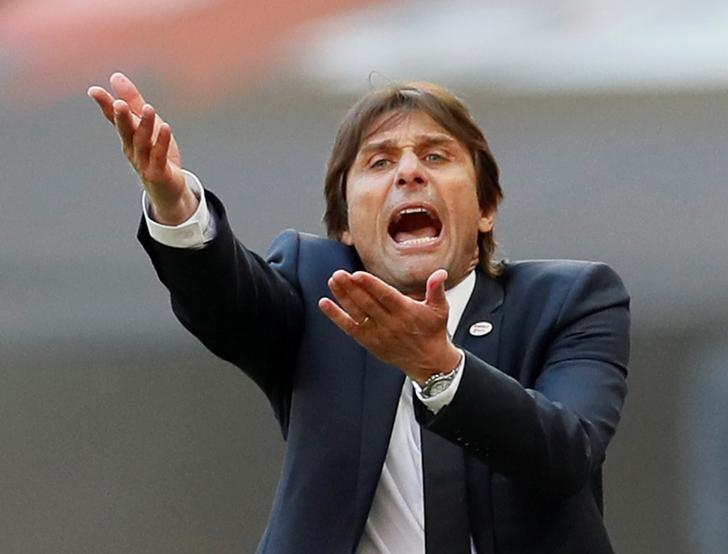 Inter Milan coach Antonio Conte is receiving police protection after a threatening letter containing a bullet was sent to him through the post, Italian media reported on Saturday.

Serie A club Inter Milan later said in a statement to Italian news agency Ansa that “the letter arrived at the club and not personally to the coach”.

“In relation to the news published today, Inter Milan states that Antonio Conte did not personally receive any threatening letters and, consequently, he did not go in person to file a complaint,” the club statement said.

“It was the club that received a letter and, as is the practice in this kind of situation, it contacted the competent authorities.”

An investigation has now been launched while Conte is receiving police surveillance outside his home and at Inter’s training ground, Gazzetta Dello Sport reported.

Meanwhile, Conte’s wife Elisabetta Muscarello wrote on social media: “For the record: the story of the bullet is a hoax!”

Conte joined Inter in the summer and the Italian outfit are currently one point behind his former club Juventus at the top of Serie A.

The 50-year-old led Juventus to three consecutive Serie A titles from 2012 to 2014 before taking over as Italy national coach.

He also spent two seasons at Chelsea, winning both the Premier League and the FA Cup during his time at Stamford Bridge.

Conte took over from Luciano Spalletti, who led Inter to a fourth-place finish last season.