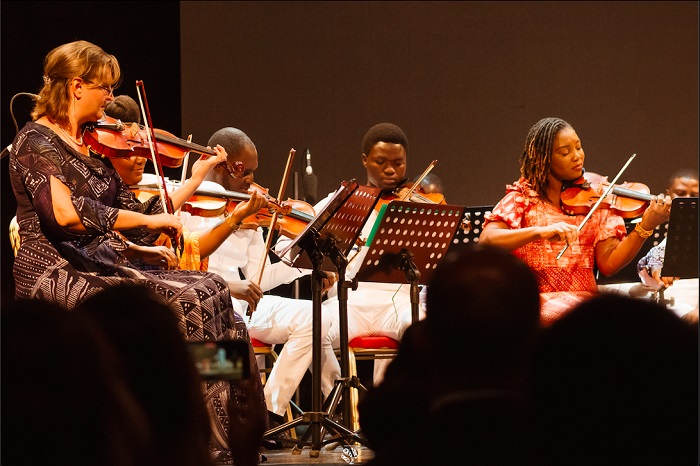 It was a night of bliss and splendour as guests were treated to quality classical music at the first-ever Afri-Classical concert series held on 13th November at the Terra Kulture Arena, Tiamiyu Savage Street, Victoria Island, Lagos.

The evening started with the CEO of Vesta Violins and The Vesta Orchestra, Rosalyn Aninyei welcoming everyone present to an evening of great music and thanking them for coming out to support the orchestra.

She went on to thank the owner of the Terra Kulture Arena, Bolanle Austen-Peters for welcoming the orchestra with open arms and allowing them to premiere in her theatre.

Carl Maria von Weber’s “Symphony 1” was also rendered to give the foreign HNIs a feel of home.

The night ended with a rousing standing ovation from an obviously satisfied audience as they savoured an encore of “Magbagbemi”.

See images from the event below: 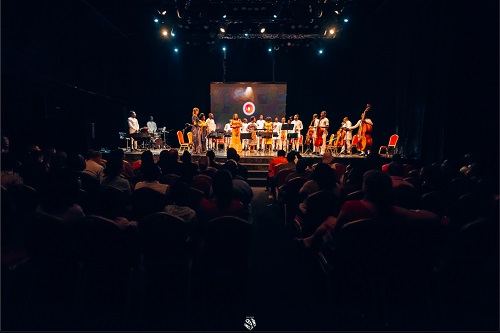 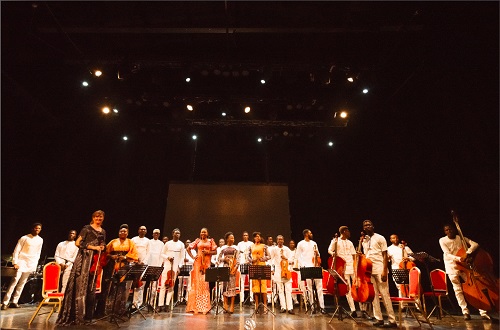 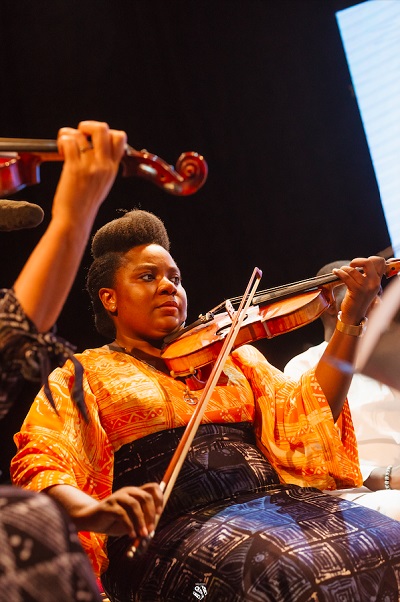 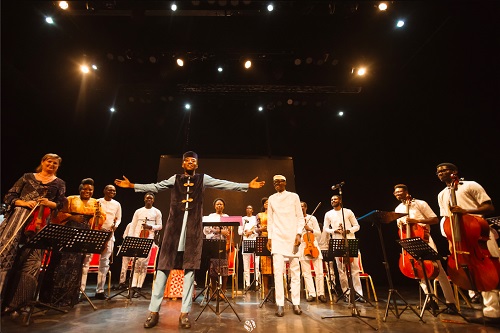 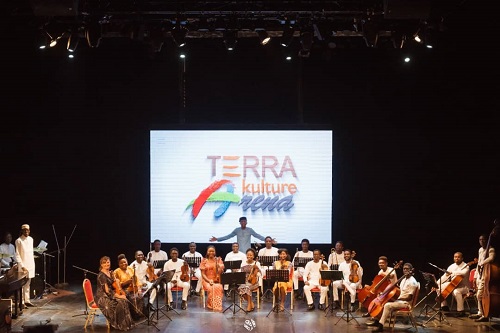