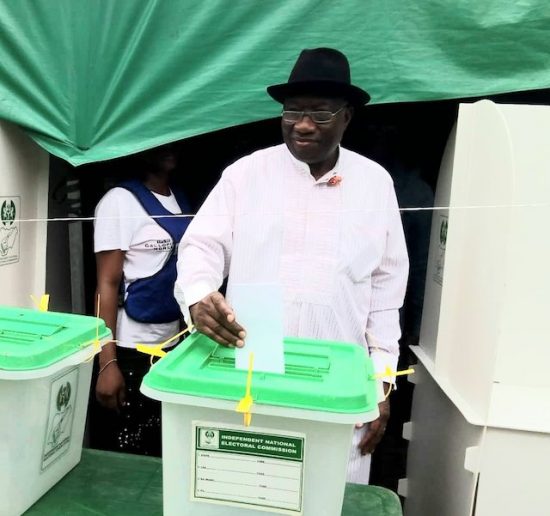 The APC’s governorship candidate, Chief David Lyon got a massive vote of 58,016 to defeat the PDP’s candidate, Douye Diri who scored 13,763 votes.

In Yenagoa, the State Capital, it was APC all the way as the party recorded appreciable victory.