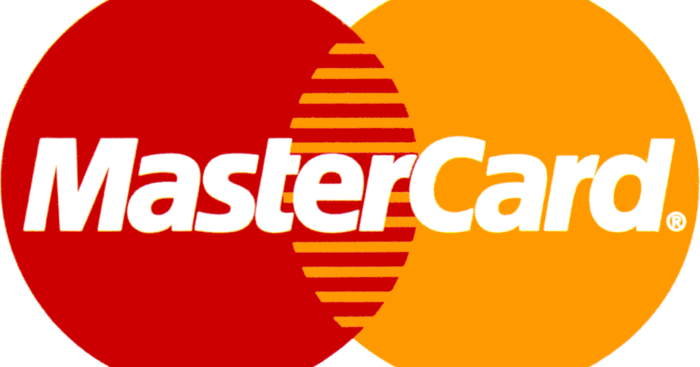 A Federal High Court in Lagos has ordered all Nigerian banks not to honour any Mastercard transaction that has the logo of the National Identity Card Management Commission (NIMC) on it pending determination of a design infringement suit filed by Chams Plc and Chams Consortium against the Singaporean payment and financial technology company.

The trial judge, Justice Rilawanu Aikawa also ordered that the court order and other processes including the writ of summons, statement of claims, witness statement on oath, list of documents, and any other documents be served outside jurisdiction on Mastercard’s office at 152 Beach Road, 35-00, The Gateway East, Singapore.

The court made the order sequel to an ex-parte application filed by Chams Plc lawyer, Mr Kemi Pinheiro SAN asking the court for the restraining order. Joined as defendants with the Singaporean firm in the suit with number FHC/L/CS/1440/2019, are its Nigerian subsidiary Mastercard Services Sub-Sahara Ltd, National Identity Management Commission (NIMC), Mr Ajay Banga, Daniel Monehin, and Omokehinde Ojomuyide.

The court also listed the names of the banks on which the orders should be served.

In a 41-paragraph statement of claim filed before the court, the plaintiffs averred that sometime in 2006, they were invited by the Federal Government of Nigeria to bid for the Nigeria National Identity Card project. As a result of the invitation, the plaintiff went into research and originated a smart card technical design that could serve as a national identity card as well as a means of general financial payment and banking transaction. “The smartcard design is as a result of extensive financial, human, and intellectual investment in research and development and same has never been executed in any part of Africa”, the plaintiffs averred.

It said on May 25, 2007 NIMC, on behalf of the Federal government, announced the plaintiff (Chams Plc) as the preferred bidder for the concession. This was confirmed by a letter from NIMC on the same date.

The plaintiff further stated that due to the national significance, complexity, and enormity of the project, it was necessary for them to collaborate with other companies and service providers to provide support in other to achieve the multi-faceted design it created.

“The first and second defendants, as a result of their perceived competence in the financial and payment service space, approached the plaintiffs through the 5th and 6th defendants on the authority of the 4th defendant with an offer to provide the payment infrastructure for the card”, the plaintiffs further averred, pointing to several correspondences between both parties.

“The plaintiffs further pointed to several trainings and workshops they organized in conjunction with NIMC, between March and May, 2012, where stakeholders are sensitized on how the national identity card is programmed to work. Technical partners, including Masteracard were also in attendance and they played active roles.

“The plaintiffs in uttermost good faith provided and made available their developments, research, design, and concept for the Nigerian National Identity (smart) Card to MasterCard in the belief that the plaintiffs and Mastercard were partners on the project”, it further stated.

Things however took another twist when in May 8, 2013, Mastercard in a press release announced to the world that it was set to produce over 100 million copies of the National identity smart card, using the exact designs created by the plaintiffs. ”By the joint press release of the defendants, it was discovered that Mastercard, without recourse to the plaintiffs as the originators of the concept and design, unilaterally and without justifiable reason announced the publishing issuance, and distribution of the national identity smart cards based on the same concept and design created by the plaintiffs”, it further stated.

Due to this infringement, the plaintiffs averred that its contract with NIMC was terminated. Although the termination was challenged in court, NIMC and the plaintiffs resolved the issues amicably.

However, the plaintiff claimed that on its design, NIMC had already awarded a contract with them to produce 50 million e-cards. “In order to fully implement the contract, the plaintiffs entered into several agreements with the first defendant to provide support to achieve the desired objective of the contract.

The plaintiffs further claimed to have lost reputation, and enormous amounts of money as a result of the action of the defendants. Part of the loss includes setting up of Chams limited that has capacity for processing and switching 100 million national identity cards; establishment of a card personalization plant in Abuja, Nigeria that has capacity to produce 1,750,000 cards per day; and acquisition of several technical partners.

Justice Aikawa has adjourned till November 25, 2019 to hear the motion on notice.