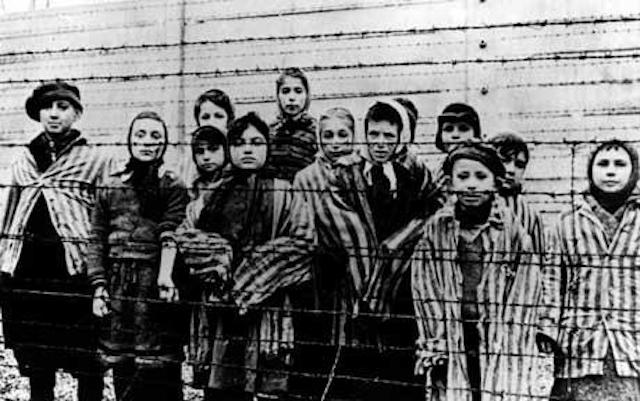 The Arolsen Archives International Centre on Nazi Persecution has published online thousands of documents on people persecuted by the Nazis.

A statement from the institution in the North Central German town of Bad Arolsen on Tuesday said it wanted to document the crimes of the Nazis and find missing persons.

“After World War II, the Allied occupying powers had a mammoth task in front of them.’’

The Arolsen Archives have now made these documents freely accessible via the internet.

In the U.S. occupied zone alone, 850,000 documents with information on 10 million names were created.

In order for the information to be retrieved quickly, the Arolsen Archives have obtained support from an online platform for genealogy research.

The research is to help with the processing, provision of data and publication of the documents in the organisation’s own online archive.

Giora Zwilling, the head of unit at the Arolsen Archives said “the data collected by Ancestry enrich our online archive with a wealth of valuable information, such as the whereabouts of foreign forced labourers.

The Arolsen Archives have the world’s most comprehensive archive on the victims and survivors of the Nazi regime.

The collection is backed up by the former Nazi victim search service, the International Tracing Service (ITS).

These references to around 17.5 million people form part of the UNESCO world documentary heritage.