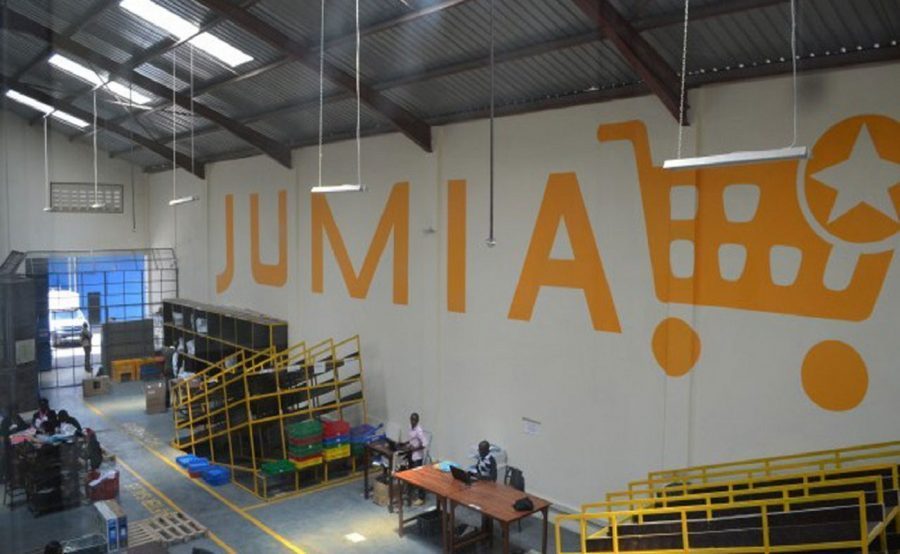 Online retailer Jumia Technologies, often called “the Amazon of Africa”, said it suspended its e-commerce platform activities in Cameroon on Monday because it is not suitable for the country.

Its shares have tumbled from its Wall Street initial public offering price of 14.50 dollars in April, hitting a record low of 5.10 dollars on Monday after third-quarter results missed revenue estimates for the second time in three quarters.

“Based on our review, we came to the conclusion that our transaction portal as it is run today is not suitable to the current context in Cameroon,” the company said in a statement.

The company added that its e-commerce operations there had been suspended.

With an e-commerce business similar to Amazon and a classified portal like Alibaba, it sells from its own stock and takes a cut of third-party transactions on its website.

Jumia said it would continue supporting buyers and vendors in Cameroon using its classified portal, known as Jumia Deals.