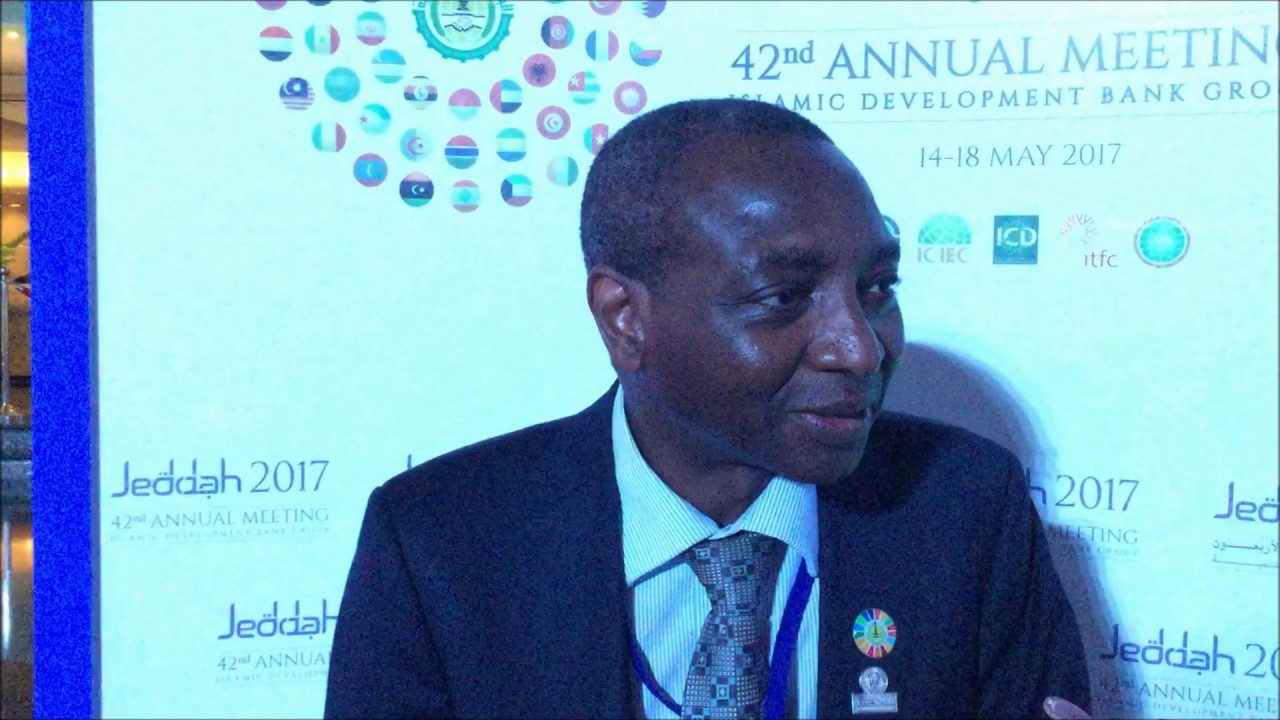 Muhtar said this while unveiling of the Book “Pathways to Political and Economic Development of Africa” at the 7th Anniversary Lecture and Investiture into the Realnews Hall of Fame in Lagos.

The former minister spoke on “Beyond Oil: Whither the Nigeria Economy”.

He noted that with about 196 million people and projected at 401 million by 2050, Nigeria was the most populous country on the African continent, making it the largest after India and China.

“Nigeria has large numbers of young people, presenting an opportunity for deepening human capital base for a sizable domestic and home market – growing size and strength of consumer class,” Muhtar said.

The former minister said, “beyond figures, trends from the Economic Intelligence Unit database of November 2019 shows that Nigeria oil production was below potential and could be optimised by increasing investment.”

He said the government must also address security issue which had created supply disruption.

The former minister, however, made case for economic diversification through broadening of sources of growth with greater domestic linkages.

He said this would shield the economy from price and output volatility, reduce vulnerabilities and allow sustainability of growth against natural resources depletion.

The former minister noted that the advantageous geographical location of the country in West Africa was also its key asset that would facilitate its trade relations with neighbouring countries as well as easy access to European, North and South African markets.

Muhtar urged the government to create an enabling environment in human capital through investment in health, education, enhanced security, law and order.

“Leadership is not one person’s endeavour, a strong team that shares common ideals is needed; a critical mass of credible leaders and tough decision which demand an end to business as usual,” he said.

Mr Peter Obi, former Governor of Anambra, in his goodwill message, said that oil would not serve Nigeria or any county in the world.

Obi said the world was moving out of oil and Nigeria must follow suit and diversify and also invest in education.

“Oil has not served Venezuela which has three times the oil reserve of Nigeria and it will not serve Nigeria or any other country either,” he said.