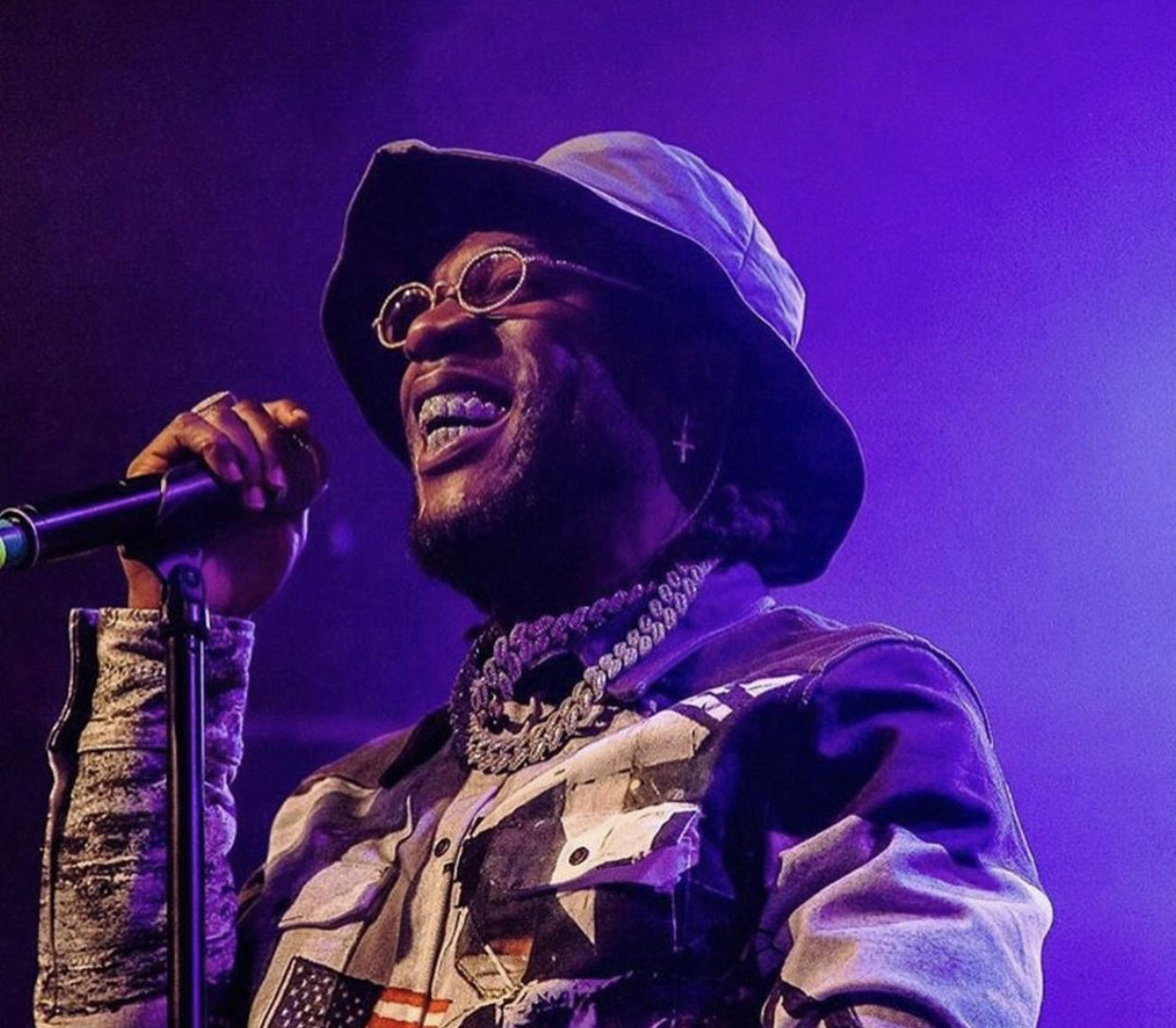 The nominees for the 2020 Grammy Awards were announced by president/CEO Deborah Dugan and Academy Chair of the Board of Trustees and producer Harvey Mason Jr., along with host Alicia Keys and Bebe Rexha.

In an interview published on Grammy’s website in August this year, Burna boy revealed his biggest duty and goal as a global artiste which is to leave a great impact using music.

King Sunny Ade, Femi Kuti and Seun Kuti had all gotten nominations in the category in the past.