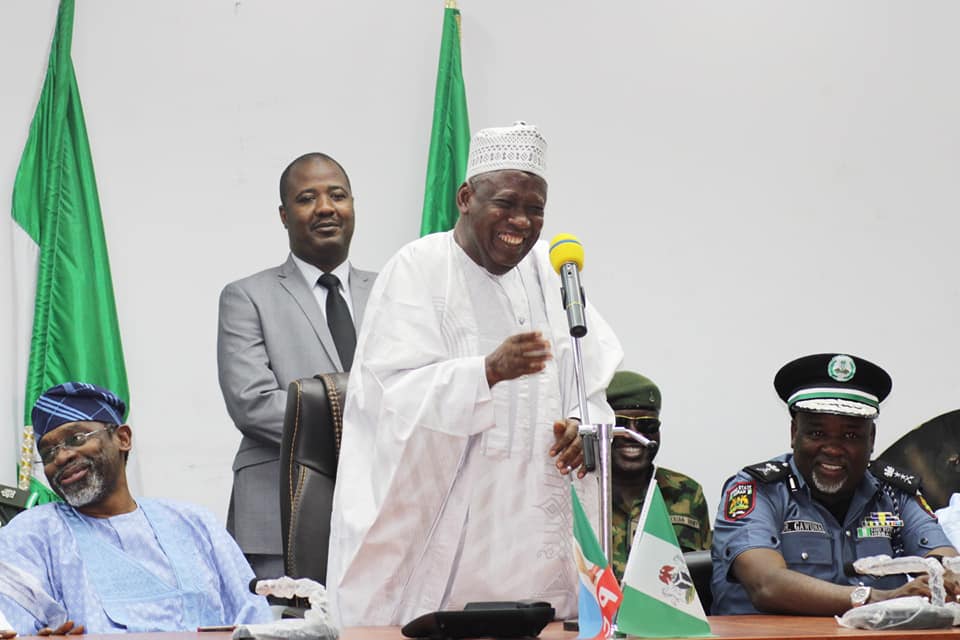 Governor of Kano State, Alh. Abdullahi Ganduje has been appointed to head the All Progressives Congress five-member fact-finding committee for the troubled APC chapter in Edo State.

The National Working Committee (NWC) of the party unveiled the committee in an announcement today by publicity secretary, Mallam Lanre Issa-Onilu.

The Committee is expected to meet with all disputing interests and present its findings to the party.

The party took a decision earlier in the week to constitute a committee of prominent party leaders on the lingering crisis in our party in Edo State.

This marks another step in the party’s effort to find a lasting solution to the crisis and ensure the party comes out of it even stronger.

The APC in Edo is bogged down by a political war between Governor Obaseki and APC National chairman Adams Oshiomhole.