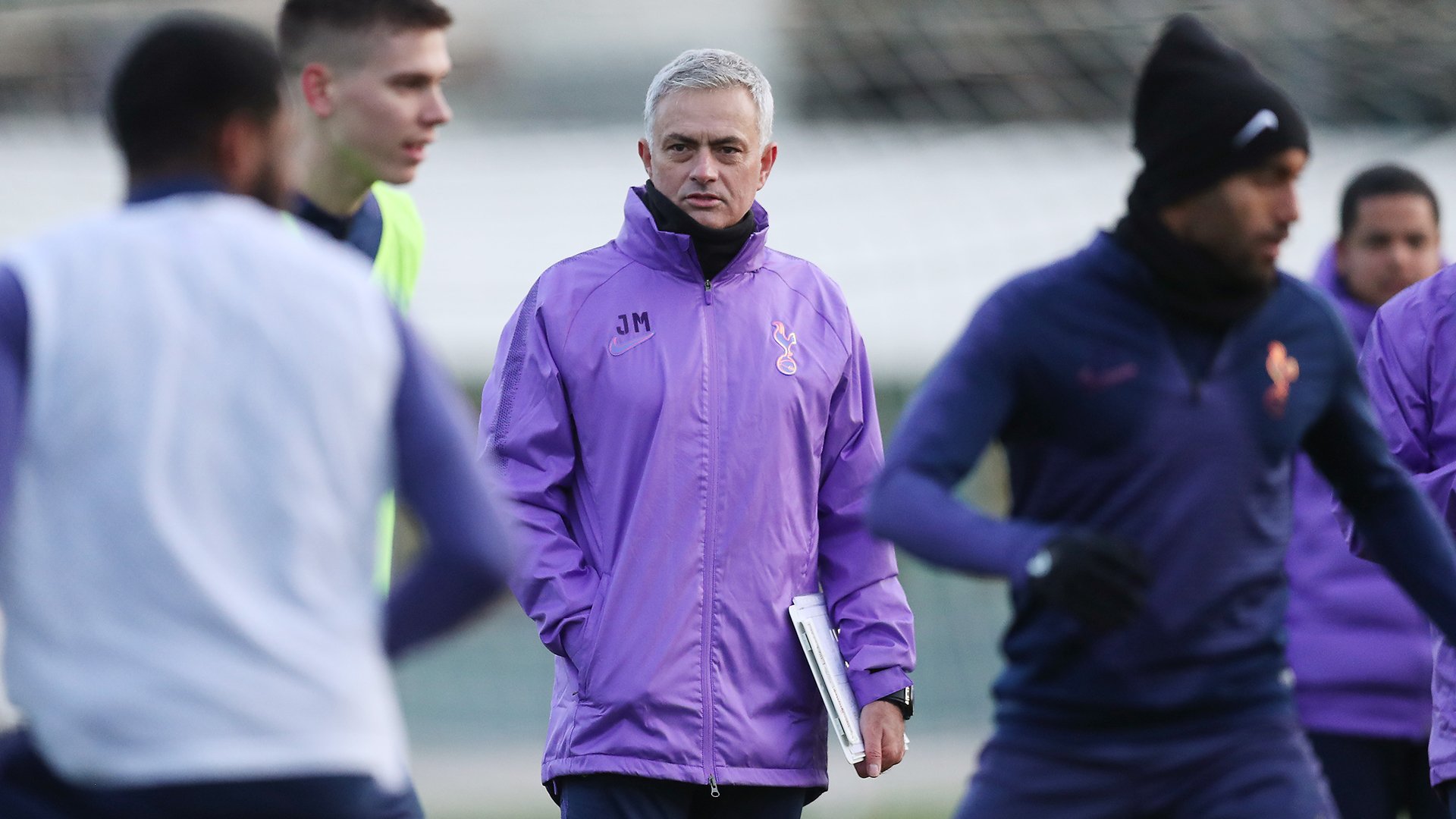 Jose Mourinho has begun his work as the new head coach of Tottenham Hotspur as he coordinated the training session for the club for the first time on Wednesday.

In his first interview at the club, Mourinho vowed to bring “passion” and “happiness” to the club.

“I couldn’t be happier and if I was not as happy as I am, I wouldn’t be here.”

“What can I promise? Passion, real passion. Passion for my job, but also a passion for my club, that’s the way I have been all my career and I want to try, obviously, everything to bring happiness to everyone who loves the club.” he told Spurs TV.

“Even as an opponent, there was always huge respect between me and the club,” added Mourinho.

The Portuguese, 56, was appointed on Wednesday morning, following the sacking of Mauricio Pochettino on Tuesday night.

Mourinho’s deal will see him controlling the club till 2022-23 season with a basic salary of £8m a year.

Speaking about the squad he has inherited, Mourinho praised the club for keeping their best players and said he was looking forward to working with the academy players.

“It’s a privilege when a manager goes to a club and feels that happiness in relation to the squad he is going to have,” he said.