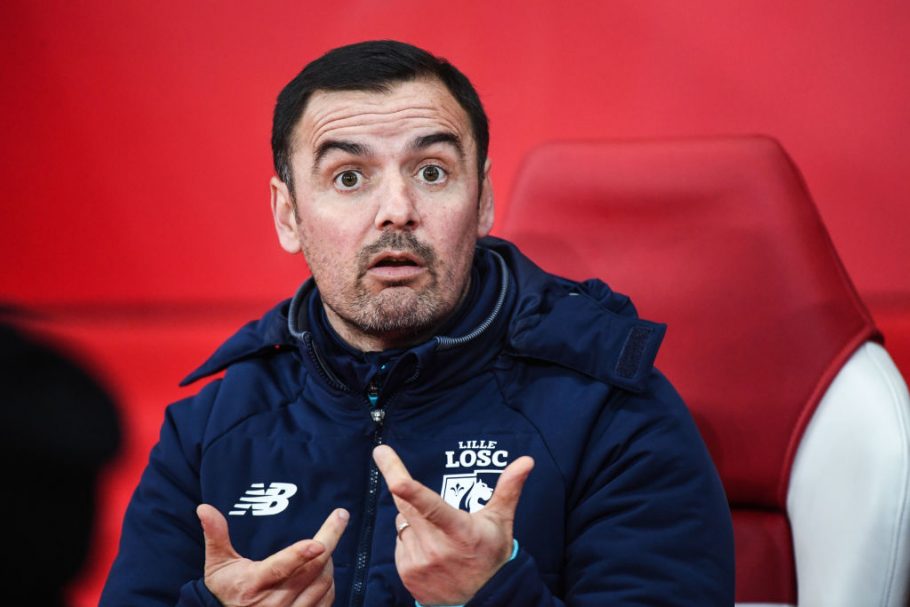 Jose Mourinho has announced Joao Sacramento as his assistant manager at Tottenham Hotspur following a wide-ranging shake-up of the club’s technical team, says The Telegraph.

Sacramento was previously a technical assistant under Leonardo Jardim at Monaco, before moving to Lille in January 2017, where he helped boss Christophe Galtier win the Ligue 1 Manager of the Year gong in 2018/19.

Following Mourinho’s appointment, Tottenham Hotspur Supporters’ Trust said it had “concerns about how Jose and the executive board will work together.

“The club must ensure it does not find itself in the same position in two or three years’ time, and we need to hear from the executive board what the long-term thinking behind this appointment is,” says the Supporters’ Trust in a statement.

Mourinho’s first test comes up at West Ham on Saturday (12:30 GMT kick-off). The club has 11 points off the top four on the table.

Spurs will also slug it out with Mourinho’s former teams – they will go to Manchester United on 4 December, and host Chelsea on 22 December.