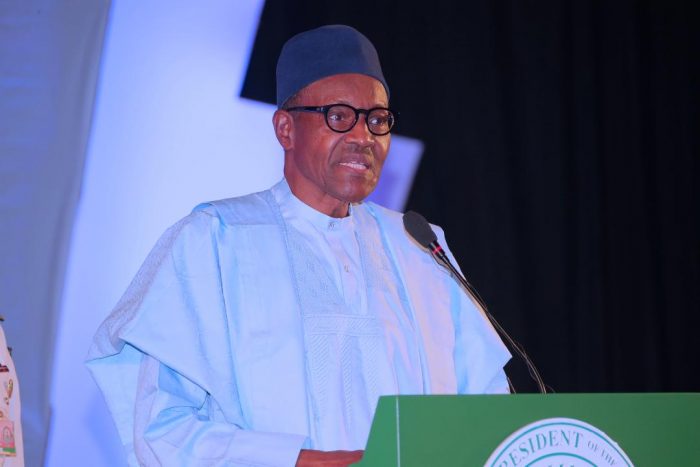 President Muhammadu Buhari has called on security agencies to spare no effort in breaking the backbone of bandits and kidnappers, whom he described as savage mass killers.

He also called on security agencies and communities under threats of bandits’ attacks and kidnappings to be more vigilant and alert in the light of the latest incidents in Enugu, Zamfara, Adamawa, Katsina and Kaduna States.

Reacting to the recent reports of heightened acts of violence and kidnappings after a period of relative inactivity, the President observed that “in view of the unpredictability of the security situation, our security forces and the communities affected should be ever more alert because these murderous and remorseless criminals would take advantage of your complacency and strike again.”

According to the President, “the bandits should under no circumstances be allowed to hold the country to ransom on account of security loopholes which they seek to exploit to strike at their victims. The criminals always look for loopholes in our security system in order to remain in business and active, but we shouldn’t give them the space to achieve this diabolical objective by pre-empting them.”

President Buhari added that “complacency is a hidden or unnoticed enemy that we shouldn’t take for granted, because doing so could weaken our strategies.”

The President, however, noted that the affected communities also have a responsibility to help the security agencies with the critically important human intelligence in order to stop the bandits in their tracks.

According to the President, “the bandits maintain networks of informants among the communities they attack”, adding that “by identifying and reporting these informants to the authorities, it would be by far easier to foil the bandits before they reach their intended targets.”

Commending the security agencies for their dedication and sacrifices, President Buhari directed them to “redouble their efforts and make life uncomfortable for the bandits.”

“You should spare no effort in breaking the backbone of these savage mass killers and don’t hesitate to attack them with merciless intensity until they are crushed and ultimately defeated”, the President said.