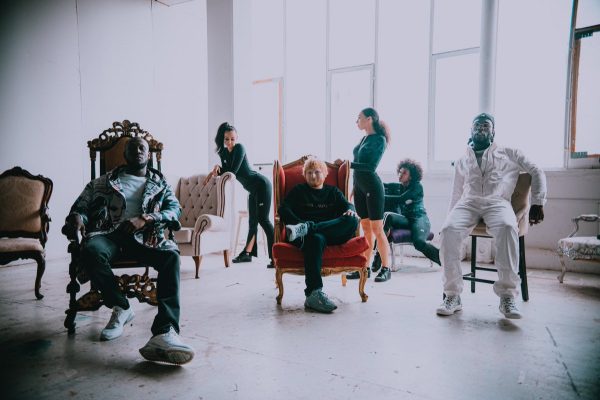 Stormzy, Ed Sheeran and Burna Boy, in a collabo

Grammy nominee Burna Boys’s collabo with Stormzy and Ed Sheeran is exciting fans after the African Giant dropped the hint on Twitter.

By 6.25pm on Thursday, the news has attracted over 20,000 likes and 5,000 retweets. And fans in their hundreds are expecting the singles to top the chart in the UK and beyond.

The singles is part of Stormzy’s second album, Heavy Is The Head (#Merky/Atlantic), which will drop on December 13, both as a CD and digital release.

It is potentially one of the biggest releases of the year for Warner Music and Atlantic, reports musicweek.com

Apart from Burna Boy and Ed Sheeran, collaborators on the Stormzy album include Headie One (on Audacity), Tiana Major9 on Rainfall, Yebba on Don’t Forget To Breathe, HER on One Second and Aitch on Pop Boy.

The album includes No.1 Vossi Bop and singles Crown and Wiley Flow.

“Stormzy’s debut Gang Signs & Prayer has sales to date of 417,696, according to the Official Charts Company”, says musicweek.com.