Lagos releases dates for airlifting of pilgrims to Jerusalem 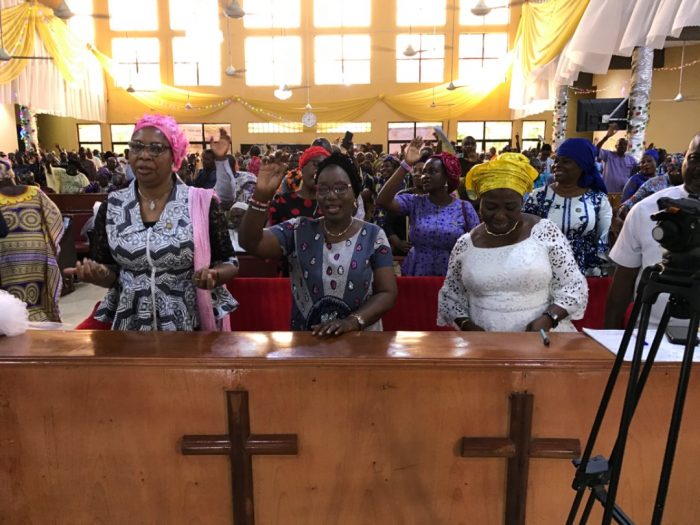 The Lagos State Government has released dates for the airlifting of its pilgrims to Jerusalem in Israel for this year’s Holy Pilgrimage.

Gbafe advised pilgrims to go empty and come back full to influence the society and that they should be good ambassadors of Lagos.

She also urged them to take the lesson of humility seriously as that was what Christ taught.

Speaking, Commissioner for Home Affairs, Mrs Uzamat Akinbile-Yussuf urged pilgrims to Israel not to abscond, and to be law abiding citizens throughout their stay in the Holy Land.

Akinbule-Yussuf, who was represented by the Permanent Secretary, Home Affairs, Mrs Adebunmi Adekanye asked the pilgrims to comport themselves and be good ambassadors of Lagos State.

The commissioner said “We have done all screenings for them, especially the medical screening, that is why we are having these service for them.

“We believe we shall come back safely. We advise them to comport themselves as good ambassadors of the country and of Lagos State. We have learnt a lot in the Bible and we shall see all of these.”