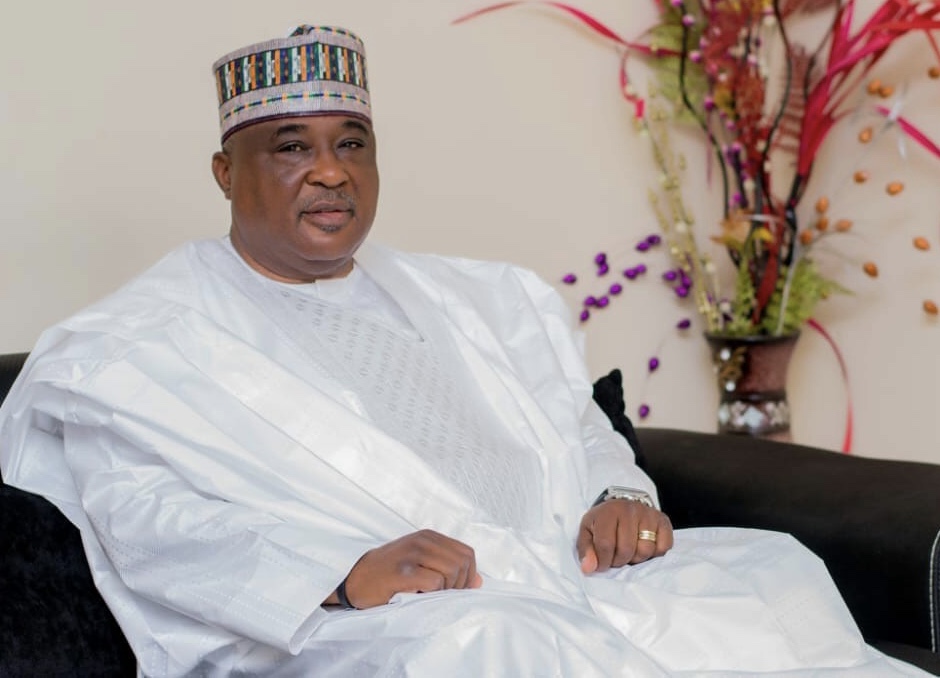 The Kwara State Government has called on the National Union of Road Transport Workers in the state to always ensure unity and peace among its members.

The Deputy Governor, Mr Kayode Alabi gave the charge on Friday in Ilorin while receiving new executive members of the Union led by its Chairman, Alhaji Abdulrazaq Ariwoola on a courtesy visit.

The deputy governor reiterated that peace and unity was key to success and urged the executive to make it their watchword.

Alabi said democracy was a win or lose battle, urging the executive to be magnanimous in victory and carry all members along in the day to day running of the union’s activities.

He implored them to love each other and be just in piloting their affairs to move Kwara to the next level as the government alone cannot do it.

Alabi pointed out that the electorate were now more informed and educated, stressing that the government could not afford to fail in the discharge of its duties.

He urged the new executive to make their impact felt positively by members by performing their assigned functions.

Ariwoola, who had served as Deputy Chairman in the previous administration, assured the government of peace among his members.

The Secretary of the Association, Alhaji Aliu Rasheed also commended the Kwara government for spreading the dividends of democracy to all parts of the state.