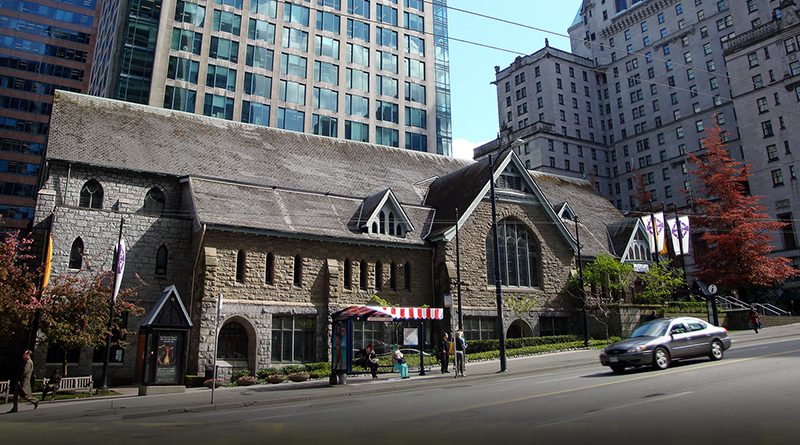 The alarming fall in the membership and the poor attendance in church, have sparked fears that the church may cease to exist by 2040.

The U.S.-based Episcopal Church, the counterpart of ACoC is also declining rapidly.

In contrast, the Anglican Church in North America (ACNA) is on the verge of overtaking the ACoC in attendance, reports Anglican.Ink

“There is no sign of any stabilisation in our numbers; if anything the decline is increasing,” noted the Rev. Dr. Neil Elliot in a statistical report presented to the Canadian House of Bishops. “Some had hoped that our decline had bottomed out, or that programs had been effective in reversing the trends. This is now demonstrably not the case.”

The report includes the first comprehensive set of official statistics since the early 2000s. Data confirms anecdotal stories from across much of the Canadian church that Anglican Christianity is vanishing there.

As David Jenkins of the Anglican Samizdat blog wrote, the Anglican Church of Canada is declining faster than any other Province within the worldwide Anglican Communion other than TEC, which has an even greater rate of decline.