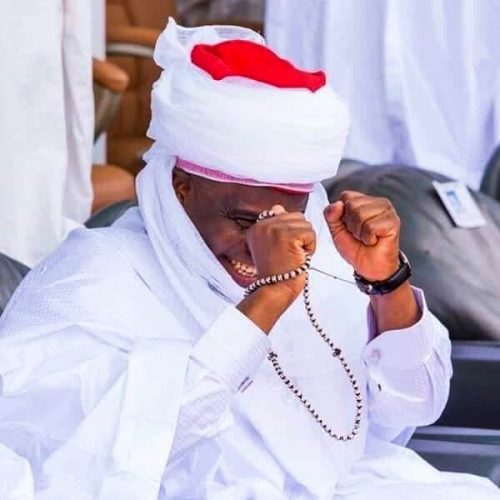 The All Progressives Congress (APC), in Sokoto State, says it will appeal at the Supreme Court the judgment of the Court of Appeal which upheld the election of Gov. Aminu Tambuwal.

Addressing newsmen in Sokoto shortly after the Judgment on behalf of the APC Legal Team, Barrister Bashir Jodi said that the party has very strong reasons to appeal the judgement.

The Court of Appeal on Friday upheld the election of Tambuwal as duly elected Governor of the state.

The four-man panel led by Justice Hussein Mukhtar in a unanimous judgment upheld Tambuwal’s election after dismissing the appeal filed by the APC and its governorship candidate for lacking in merit.

Jodi said, “Legally, the battle has just begun and there is no cause for alarm. We have very strong reasons to appeal this Judgment to the Supreme Court.

” With the help of the Almighty Allah, we are optimistic that, we will “insha Allahu” succeed at the end,” he said.

Meanwhile, the APC Leader in the state, Sen. Aliyu Wamakko (APC- Sokoto), while addressing the party supporters in the state said that the Counsel of the party will study the Judgment and advise appropriately.

“As Muslims, with strong faith in God, we should always be grateful to Him in our struggles to seek redress, as such I urge you all to be peaceful, calm, law abiding and faithful, as well as shun violence,” he said.

Wamakko further lauded the people of the state for their sustained confidence, love and support for the APC.