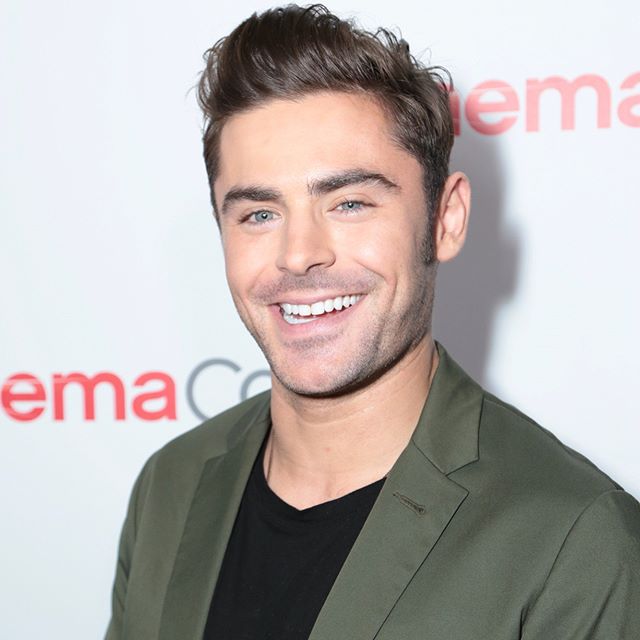 The long list of series coming to Quibi just got whackier.

Zac Efron is set to venture deep into the jungle on a remote island for a new show intriguingly titled “Killing Zac Efron,” the short-form content platform has announced.

“Killing Zac Efron” will see the actor go “off the grid” on this island for 21 days with nothing but basic gear and a guiding partner.

“I tend to thrive under extreme circumstances and seek out opportunities that challenge me on every level,” said Efron. “I am excited to explore uncharted territory and discover what unexpected adventure awaits!”

“We are excited to partner with Quibi on this new mobile experience to bring the audience on a wild, one-of-a-kind immersive journey into Zac’s world as he travels through remote locations in search of adventure,” said Tenaglia.

The series is one of dozens of series in the works at Quibi, which is slated to launch on April 6, 2020.

Led by former DreamWorks Animation chief Jeffrey Katzenberg and CEO Meg Whitman, the short-form platform is attracting A-list talent across the board and has announced a slew of projects including Steven Spielberg’s “After Dark,” a horror series users will be able to watch only between sundown and sunrise local time.

Efron, whose most recent on-screen appearance was as Ted Bundy in the Joe Berlinger thriller “Extremely Wicked, Shockingly Evil and Vile,” is represented by CAA, Alchemy Entertainment and Felker, Toczek, Gellman, and Suddleson.