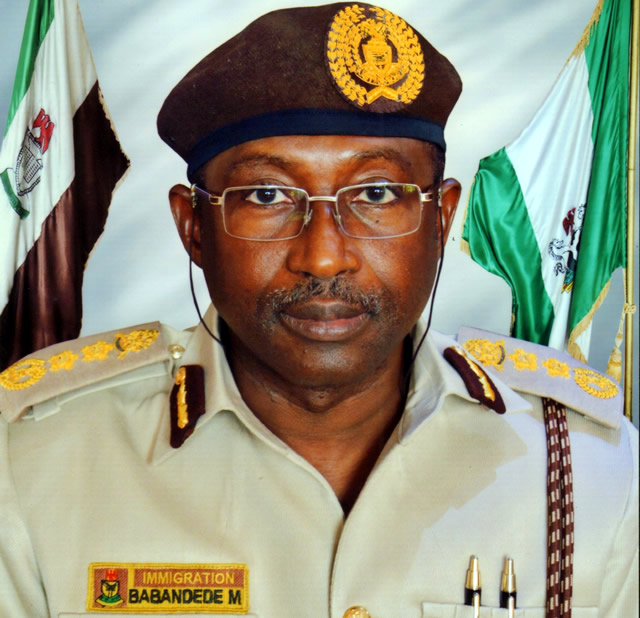 The Comptroller General, NIS, Mr Muhammad Babandede, disclosed this in a statement by the Service Public Relations Officer, Mr Sunday James, on Saturday in Abuja.

He added that the arrest was made by the operatives at Kongolam border, Katsina State.

Babandede reiterated that days of crossing National frontiers without proper documentation and melting into border communities was over, as the Special Border Corps (SBC) and regular border control officers were on their toes 24/7.

He said that the SBC and regular border control officers were patrolling with the aim of enforcing adequate border security and control, while human mobility was regulated in line with Federal Government’s directives.

The CG congratulated the team at Kongolam for being alive to their duty and operating a water tight control which was a well organised patrol along the Flanks.

He said their dedication was due to the various trainings, operational exercises and drills they have been exposed to thereby bringing out the best in them.

““I want to commend the Katsina Command for making it difficult for Traffickers and Human Smugglers to pass through the border,” he said.

Babandede said the suspect and the 5 female victims had been handed over to the National Agency for the Prohibition of Trafficking in Persons (NAPTIP) Kano Zonal office for further necessary action in line with NIS mandate.