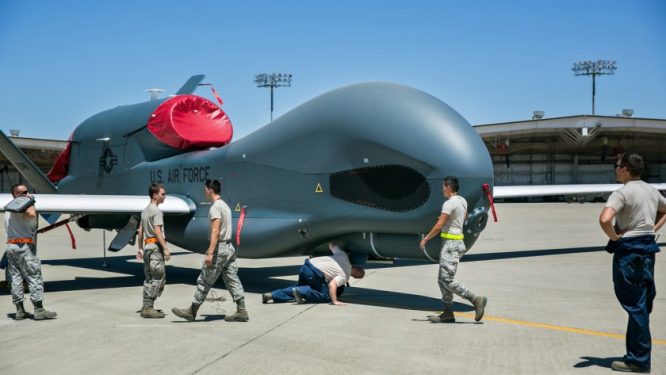 The U.S. has said that it lost a military drone over the Libyan capital Tripoli, where months-long fighting is dragging on between warring rivals.

The incident is being investigated, the command said without details.

“These operations are critical to counter activity in Libya and are fully coordinated with appropriate government officials,” the command said.

Libya slid into anarchy after a 2011 armed revolt which toppled long-time dictator Moamer Gaddafi, making the oil-rich country a magnet for militants including Islamic State.

Libya has at least two rival administrations: a UN-backed government based in Tripoli, and the other based in the eastern city of Tobruk, which is allied with military strongman Khalifa Haftar.

In April, Haftar ordered a military campaign to seize Tripoli.

This week, Haftar’s forces said they had downed an Italian drone in western Libya.