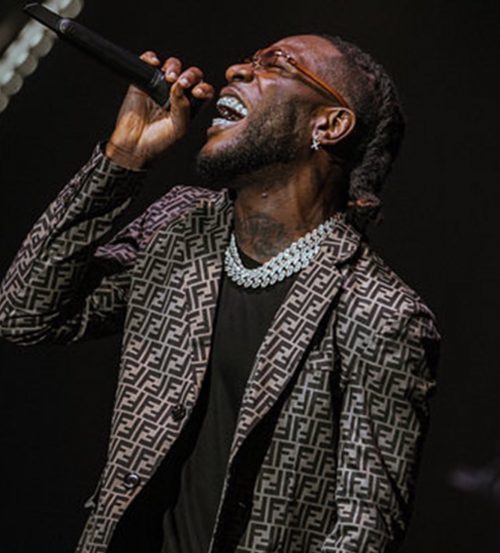 Grammy 2019 Nominee, Burna Boy has added another honour to his burgeoning trophy chests by winning the African Artiste of the year at the 6th AFRIMA staged at Eko Hotel and Suites in Lagos on Saturday night.

The yearly event, which was attended by Minister of Information and Culture, Lai Mohammed was almost marred by the absence of many of the Nigerian artistes who won awards, including Burna Boy.

They were represented by their managers. In contrast, award winners from other regions in Africa turned up for the show.
,
Wizkid bagged song of the year in Africa, with his song ‘Fever’. Tiwa Savage won Best Female Artiste in Western Africa. The award was collected by her manager.

Some of the Winners:

Best Male Artist in Eastern Africa was one by Khaligraph Jones

Also Tu Baba Idibia who entertained the audience, like Awilo, was also recognised with an award.