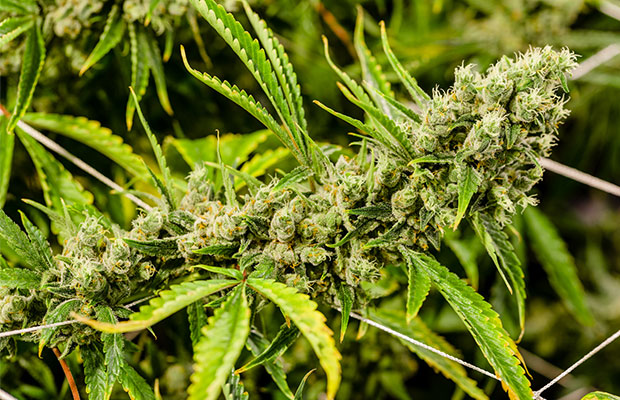 Africa is likely to become one of the world’s top medical cannabis growers, a group of researchers, scientists and entrepreneurs said on Monday.

“Africa will become the cannabinoid production centre of the world,’’ Curl said.

According to a report by London-based industry body Prohibition Partners, the African cannabis and associated products market is expected to be worth 7.1 billion dollars by 2023.

With the abundant land, a large labour force and an ideal climate for cannabis cultivation, investors have been keen to scout out the continent, and particularly southern Africa. Africa offers growers clean soil, little pollution and many high-quality strains of CBD, one of the most abundant cannabinoids found in hemp, ideally positioning the continent for global exports, according to Curl.

“The EU is in turn likely to become one of the biggest retail market spaces because there is mass demand for CBD but lack of infrastructure to grow and extract,” Curl said.

South Africa is leading Africa’s entry into the global market together with neighbouring Lesotho and Zimbabwe, having recently granted licenses to grow and export legal medical cannabis.

Several other nations, including Swaziland, Uganda, and Malawi, are currently examining legalising cannabis cultivation for medical or industrial applications.

An expansion into Africa is, however, not without challenges, as the legal status of medical cannabis varies from country to country, and in some countries, legislation remains unclear.