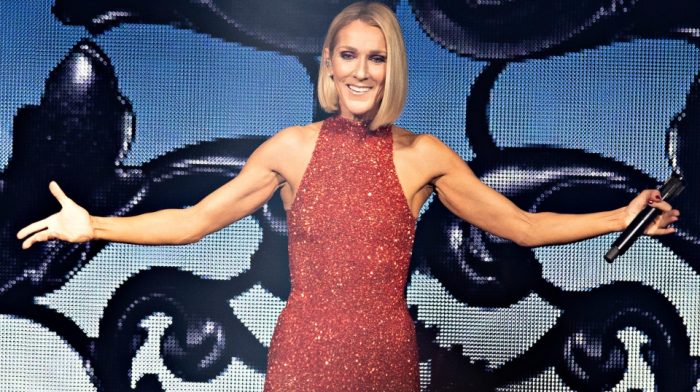 For the first time in over 17 years, an album by Celine Dion is at the top of the Billboard 200 chart.

Her new studio album, ‘Courage,’ came out Nov. 15 with Columbia Records, dominating the week of its release. CTV News reports.

The Quebec singer is the 13th artist and fourth woman to top the rankings in three different decades.

Following Dion in the charts is Tory Lanez with ‘Chixtape 5,’ Post Malone with ‘Hollywood’s Bleeding,’ Taylor Swift’s ‘Lover’ and Luke Combs’ ‘What You See Is What You Get.’