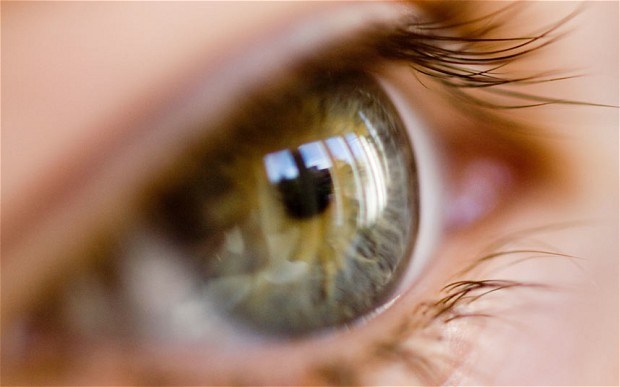 Dr Abiola Oyeleye, a Consultant Ophthalmologist, has appealed to Nigerians to imbibe the culture of donating their corneas while still alive for harvesting after death to help blind regain sight.

Oyeleye, the Medical Director of Eye Doctor’s, made the plea at the Investiture Ceremony of Adebimpe Bello, as the President of Anthony Village Emerald Lions Club in Lagos.

The consultant ophthalmologist said that cornea donation was necessary for the preservation and restoration of sight to people with corneal blindness.

He said that one cornea donor could restore sight to two people.

Corneal blindness is a profound decrease in vision or blindness due to diseases of the cornea.

According to the World Health Organisation (WHO), corneal blindness is the fourth most common cause of blindness globally, accounting for over five per cent of the total blind population.

A cornea transplant often referred to as Keratoplasty or corneal graft is an operation to remove all or part of a damaged cornea and replace it with healthy donor tissue.

Oyeleye said in over 20 years, the Lagos Eye Bank had only obtained two corneal grafts locally, adding that all other grafts used were obtained from Asia.

According to him, corneal transplants is life-saving and life-giving to improve sight, relieve pain and treat severe infection or damage to a living blind person.

He said that one of the hindrances to corneal donation in Nigeria was the myths of reincarnation.

Oyeleye said many people would say that they need their eyes to see when they come back to the world.

The expert said that blindness was one of the greatest fears in the world, adding any little help to the eye care industry would be appreciated, emphasising that accessibility and affordability were vital to eye care.

He noted that the Club had embarked on several interventions in eye care which include: provision of glasses, cataract surgery, diabetes screening, provision of white canes, guide dogs for the blind and eye test equipment.

In her acceptance speech as President, Adebimpe Bello disclosed her plans to renovate Anthony Police Station and build two modern toilets with steady water supply in the Anthony area.

Bello said that the club would sponsor 50 cataract surgeries, donate 200 bedsheets to three public hospitals where patients were laying on bare mattresses.

According to her, the club will pursue its vision in fighting preventable blindness, feed the hungry, protect the environment, increase paediatric cancer enlightenment, diabetes awareness and free screenings.

Bello pledged the club’s commitment to meeting the growing needs of the community and serving the interest of the underprivileged in the society.