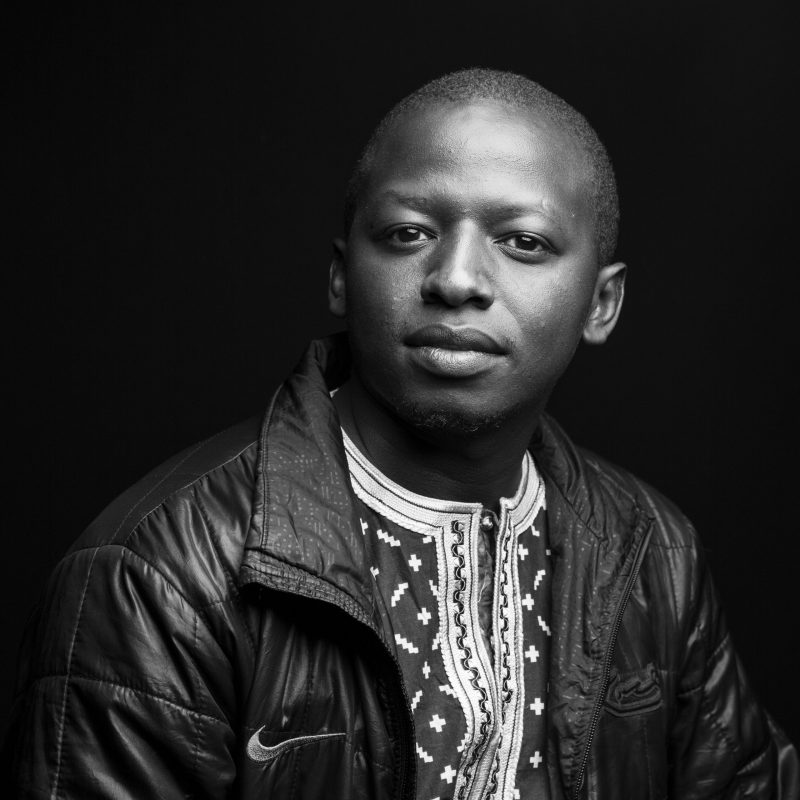 The new film, which will be produced by Gyang’s outfit Cinema Kpatakpata, will follow his ground-breaking debut Confusion Na Wa, the Nigeria-Norway co-production Lost Café and Oloture, his 2019 picture which received its African premiere at the prestigious Carthage Film Festival in Tunisia.

The new picture is currently in pre production under a working title and has been described by insiders as an Indiana Jones-type adventure set in one of Nigeria’s many beautiful towns.

Nollywood great, Richard Mofe Damijo (popularly known as RMD) is one of the film’s stars.

He would be working alongside Ntare Guma Mwine, star of the Oscar nominated film Blood Diamond.

The forthcoming project has been in development for several years while Gyang worked on a series of projects, including documentaries and workshops for aspiring Nigerian filmmakers.

Shooting will commence towards the end of the first quarter of 2020.

“I am excited about the possibilities of this project,” the acclaimed director said. “We have a good mix of respected actors and new ones and I think the story serves both well. It is very nice having a celebrated figure like RMD come onboard and I am looking forward to Ntare’s appearance on set.”

RMD expressed his admiration for the young director, who has previously worked with established actors Ramsey Nouah and Ali Nuhu.

“I have had the rare pleasure of working under his direction and I can attest that he is one of the brightest lights in this new generation of directors,” he said.

“We should get ready for what is coming. I won’t be able to give specific details of the project but Kenneth and his team are going to give our audience a great ride. I am happy to get on it.”

The director was, however, tight-lipped on rumours of his next film being a Nigerian homage to the Indiana Jones films, the swashbuckling action-packed series made by Steven Spielberg, the revered American director of other hit Hollywood movies such as Jaws and Jurassic Park.

“I love Spielberg,” Gyang said. “But I can’t say anything about the film, except that it is a film by Nigerians and for the world. Let’s just wait till next year. We are putting finishing touches to the script and intend to give this beautiful country a film it deserves.”