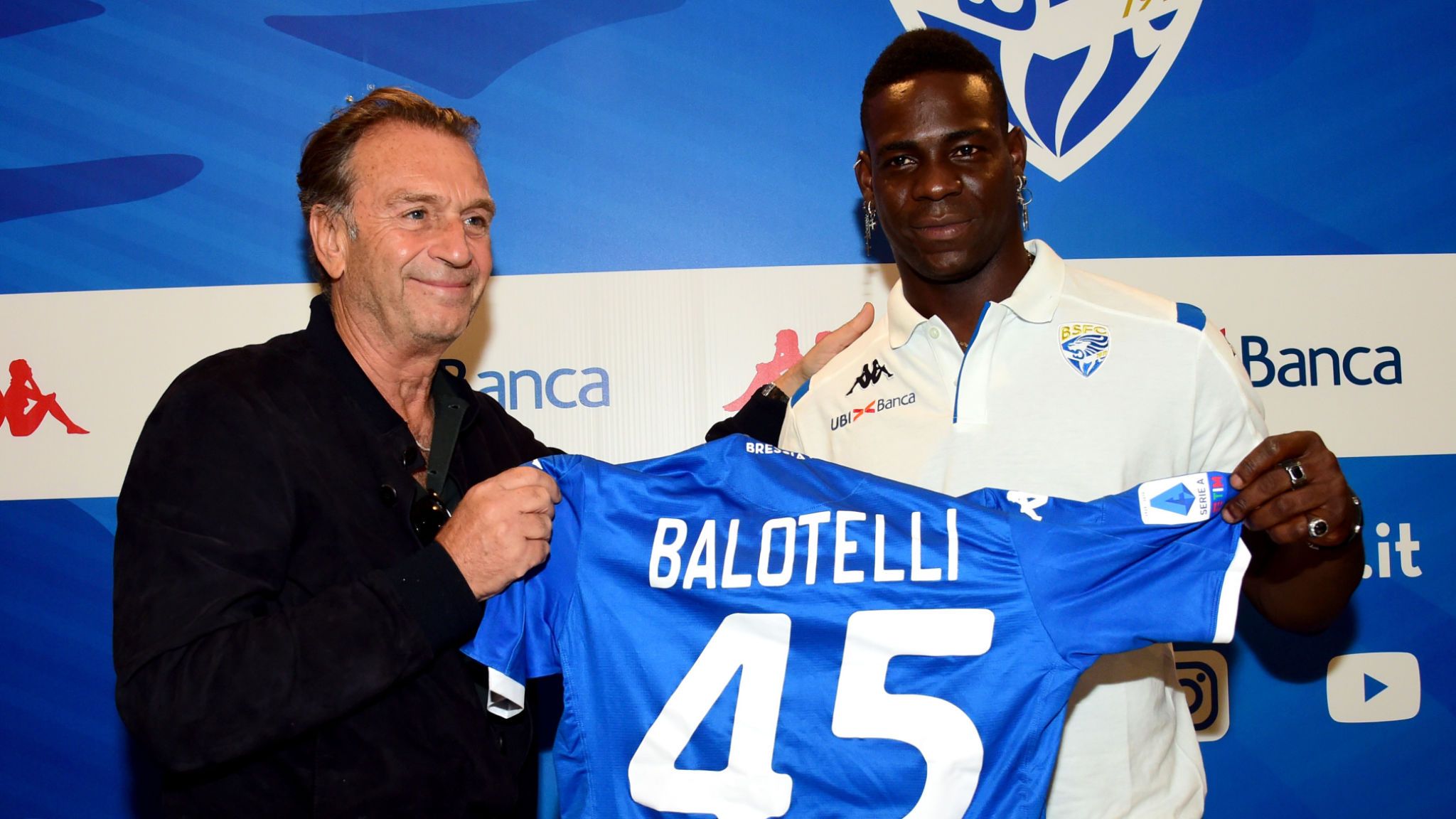 Brescia president Massimo Cellino has found himself in the headlines after making a racist remark about his own club’s striker, Mario Balotelli.

The Italian football club owner sparked controversy due to the choice of words used by referring to Mario Balotelli’s rocky situation at the club as “black” during a press conference on Sunday.

This is coming weeks after the former Manchester City and Liverpool striker was a target of racist chants during a match at Hellas Verona.

“What do you want me to say about him. He’s black. He’s working to lighten up but he’s having difficulty. We can’t think that one player alone will save the squad. That would be wrong for the team,” the president said after he was asked to comment on the former Inter man’s situation.

Following the incident on Sunday, Balotelli had been dropped for the Serie A side’s clash with Roma.

“I demand great intensity and a high tempo in my training sessions. When that doesn’t happen, I prefer to change and make the session tougher. He didn’t do that and was set to one side. At a certain point, he has to help himself.”

The debate arose out of Cellino’s use of ‘nero’, a word that could mean ‘gloomy’ as well as ‘black’, while ‘schiarirsi’ can be interpreted as ‘lighten up’ as well as ‘clear up’.

However, Serie A side Brescia have defended Cellino’s comments calling it “a joke said as a paradox” that was “clearly misunderstood”.