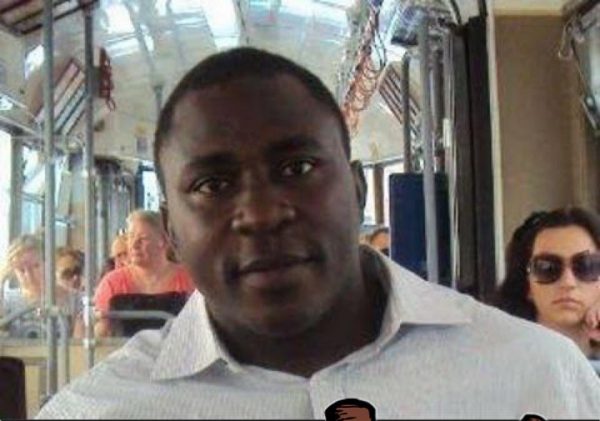 The number of Nigerians with psychiatric issues is escalating, the National Association of Resident Doctors (NARDs) said on Monday.

Dr Roland Aigbovo, the Chairman of the Abuja chapter, made this observation at a news conference to herald the association’s 2019 Annual Health Week and General Meeting/Scientific Conference.

Aigbovo did not give statistics to underscore the rising medical problem.

However, the doctors consider the issue germane for their attention as it forms the theme of their 2019 Annual Health Week. It is titled: “Neglect of Mental Health: A Threat to the Society”.

Aigbovo said there is an urgent need to address mental health issues in the country.

He explained that the mental health situation is further worsened by non-availability of medicines, absence of mental health services at the primary healthcare level and
other services.

He listed other services to include: counselling, housing and support groups.

He said that mental health issues require immediate action, especially with recent spike in suicides in the country.

Also to be discussed, Aigbovo said are sub-themes, such as current management of clinical depression, physicians’ burnout and its implication on healthcare delivery.

“We also want to draw the attention of both government and the public to another important but hugely ignored aspect of healthcare services, which is physicians’ burnout.

“Our duties as physicians put us at risk of varying health challenges ranging from hypertension, anxiety, psychosis, drug and substance abuse and ultimately suicide.

“We are made to attend to varying number of patients on a daily basis and work for over 24 hours straight in many instances.”

He noted that this has direct consequence on the quality of services rendered and made members prone to avoidable mistakes.

He said burnout could directly be linked to undesirable consequences like higher medical errors, malpractice risk, and higher physician and staff turnover.

The chairman added that increased mental disorder is another undesirable consequence.