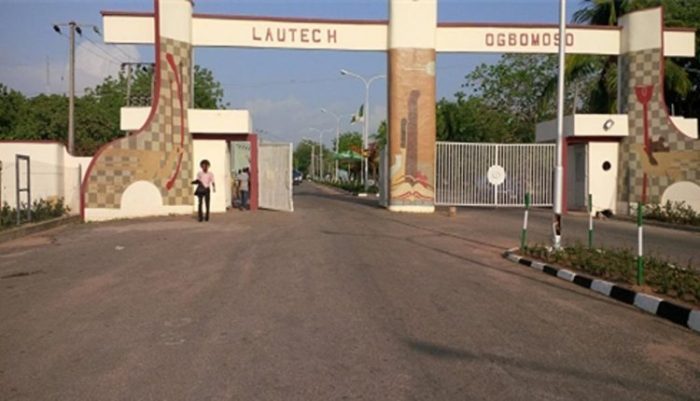 Governor Seyi Makinde of Oyo State has promised to resolve the on-going crisis rocking Ladoke Akintola University, Ogbomoso, LAUTECH, over unpaid arrears, which has led to indefinite strike embarked upon by staff of the institution.

Makinde made this promise on Tuesday during a working visit to the University.

The institution’s branch of Academic Staff Union of Universities, ASUU, declared a strike on November 18, 2019 due to the failure of the two owner states, Oyo and Osun to offset the unpaid arrears of the staff.

Makinde noted that he was in the school with some members of his cabinet to hold a meeting with the school authority, unions and other stakeholders in order to resolve the current crisis rocking the institution.

The Governor assured, “Oyo State would intervene in the current crisis so studies can resume, if the various staff unions reach an agreement on how to utilise the intervention fund. However, we need your support to implement a lasting solution to the challenges in the university”.

He stated further, “We believe our proposal for sole ownership of LAUTECH is the solution to the university’s needs. I am saying that this is not a rejection of Osun State people as our brothers and sisters but a pragmatic solution, as Oyo State is financially prepared to shoulder the responsibility of sole ownership.”