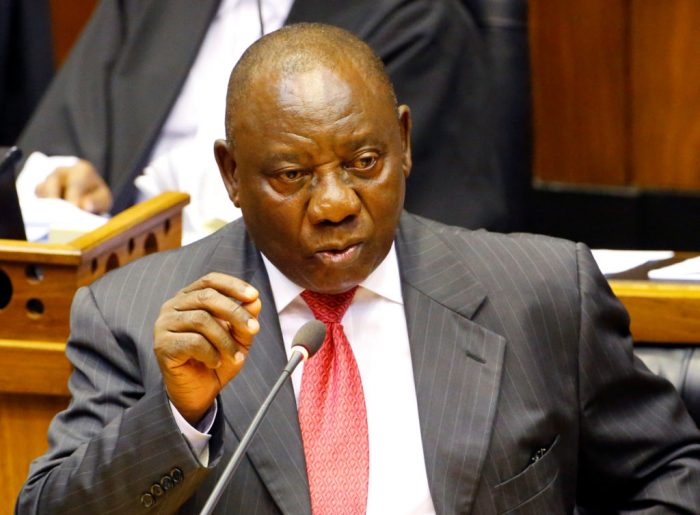 President Cyril Ramaphosa, on Monday, launched a campaign against gender-based violence which he described as “a great shame.”

Violence against women and children “goes against our African values and everything we stand for as a people,” the president said at the launch ceremony in Lephalale, Limpopo Province which, together with other provinces, has seen a rise in gender-based violence over the past recent months.

South Africa made headlines in recent months during which dozens of women were killed as a new spate of gender-based violence hit the country.

“As I stand before you, I invoke the memories of the many women and girls in this province and throughout the country who have suffered from the brutality of men,” Ramaphosa said.

The campaign, known as 16 Days of Activism for No Violence Against Women and Children, coincided with the International Day for the Elimination of Violence Against Women which falls on November 25. The national campaign is aimed at raising awareness around the rights of women and girls and changing the attitudes of men and boys.

Ramaphosa urged men to play their part in raising awareness around the rights of women. He said his government has heard the calls by the communities, including the people of Lephalale, to do more to end gender-based violence.