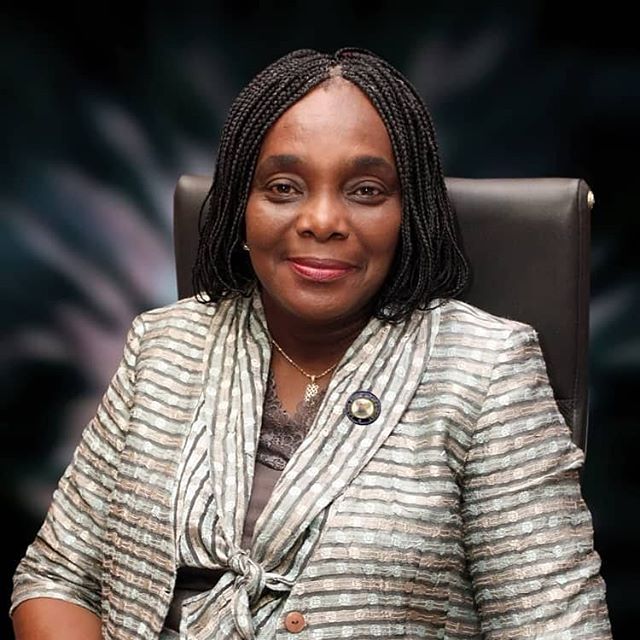 The Lagos State Government has reinstated its commitment to improving the creative energy of youths across the state, insisting that youth plays a prominent role in the sustainability of national development.

Disclosing this at the closing ceremony of the 2019 Youth Academy Leadership Camp held at Lagos State Emergence Camp, Igando, the Permanent Secretary, Ministry of Youth and Social Development, Mrs Yewande Falugba revealed that engagement of youths in the advancement of the socio-cultural, economic, political structure of the nation is inevitable.

She stated that the State Government which is poised to harness the abundance of the creative vibrancy of youth across the State is executing programs that will immensely advance the educational and social abilities of youth.

“Undoubtedly the society has a lot to benefit from the ingenuity of our youth and as government, our profound responsibility is to develop sound policies and programs that will support their dreams of ascending greater position in the society.

Describing the ability of youth to transform the society, Yewande disclosed that positive thinking and ideal endeavour which the IBILE Youth Academy Leadership Training preaches will position the youth to be an ambassador of the Greater Lagos aspiration.

The Permanent Secretary said the impact of the of the 5 days training in the lives of participants is invaluable as they have been taught the virtues of citizenship, leadership, patriotism and volunteerism.

She revealed that judging by the level of discipline exhibited by participants at the IBILE Youth Academy Leadership Training, the future of the State is pleasing, adding that participants with their leadership skills can now positively influence other youths in their various communities.

In congratulating the newly elevenLagos State Ambassadors, Yewande urged them to unleashed their potentials and sterling qualities in stewarding the affairs of youth in the State, pledging that the State Government will always be supportive of their project.

She further affirmed that Government shall not renege in its commitment to provide an enabling environment for the youths across the State to maximize their potentials, adding that the Ministry of Youths and Social Development shall collaborate with Private Sectors, NGOs and well-meaning individuals in establishing a team of progressive youth.

While inducting the new Ambassadors, the Director of Youth, Ministry of Youth and Social Development, Mr. Femi Adetoye described the training as crucial in improving the health, physical, psychological and creative ability of the youth.

He stated that the new inductees who have distinguished themselves during the 7-day training and the 5-day camping have become the new face of the State and as such must ensure that they stay true to the principle of civility.

According to him, “this title now reposes on you the responsibility of crusading the virtue of selflessness, leadership and citizenship as you must now embark on that journey of impacting lives positively”.

While Ademola Bamigbade Eletu-Odibo of Lagos Island emerged the 2019 Lagos Youth Ambassador, ten other participants from each of the 5 divisions of the State were made Divisional Ambassadors and deputy ambassadors.