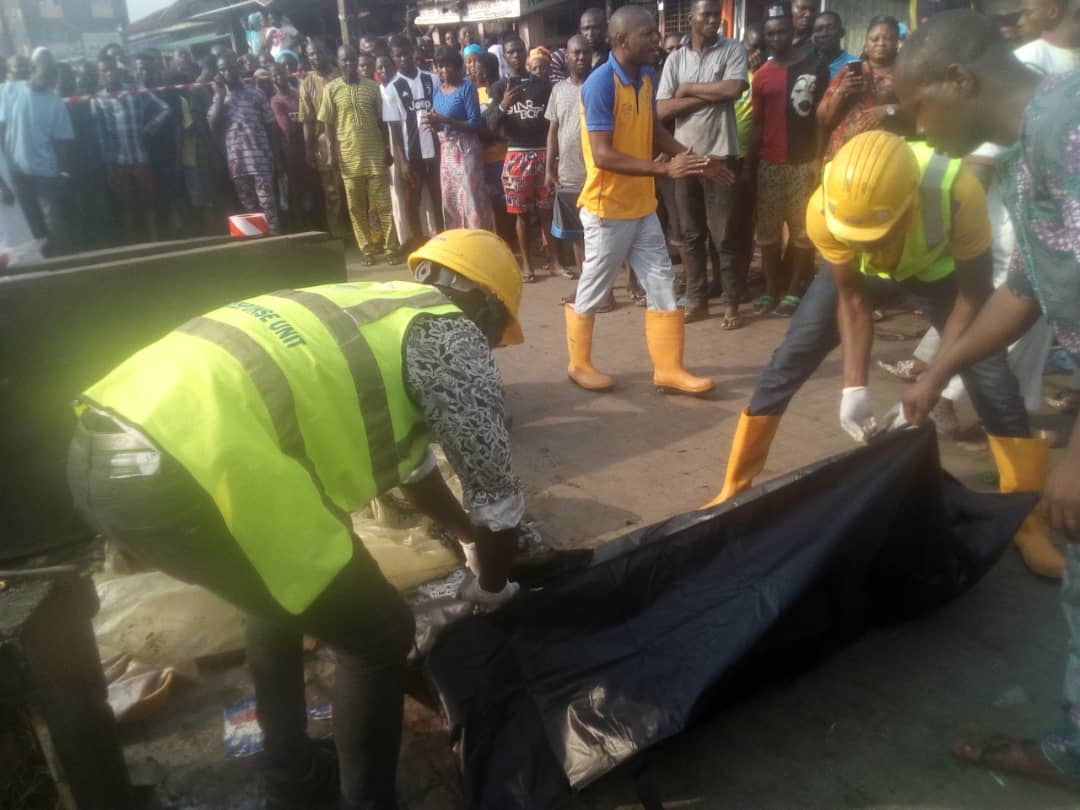 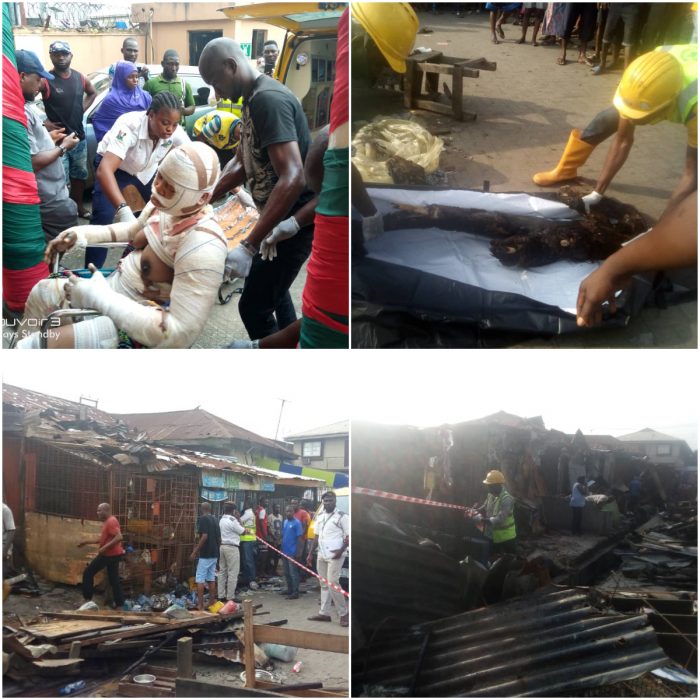 A gas explosion has been recorded at Ajegunle area of Lagos, Southwest Nigeria, with two children burnt to death and 23 others severely burnt.

The incident occurred at Aduke Street, off Ojo Road, Ajegunle area of Apapa on Thursday.

“Upon arrival at the scene of the incident, it was discovered that a gas cylinder store had exploded as a result of gas leakage. Further investigations revealed that the fire was ignited as a result of a call being made by an unidentified resident which escalated to other nearby shops and a bungalow behind the shops.

“Unfortunately, two children ( male and female) lost their lives and multiple burn casualties were recorded; a total of Twenty Three (23) in number,” he said.

Oke-Osanyintolu disclosed that all the casualties were being evacuated to the Burn Unit, Gbagada General Hospital.

He said the second body met at the scene was identified as Damilare Afolabi and that the remains were bagged by the LRT and handed over to the family.

“The entire area has been cordoned and post-disaster assessment is ongoing,” he said.