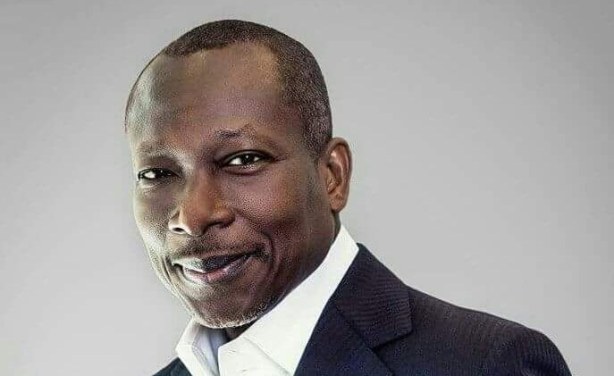 The government of Republic of Benin has called on the European Union (EU) to send a new ambassador to the West African country as the incumbent one was ordered to leave for his involvement in “subversive” activities, spokesman Alain Orounla said on Thursday.

“Our country wishes to maintain the partnership with (the) EU of which we expect the authorities to appoint a new ambassador for the continuation of our diplomatic ties,” Orounla said in a news broadcast on the country’s mainstream television channel and radio operator ORTB.

Orounla said Benin’s government has ordered incumbent EU Ambassador Oliver Nette to leave by Dec. 1 as his behavior “since he presented his credentials in 2018 has not been beyond reproaches.”

“Oliver Nette indulges in activities that we can consider as subversive to our country,” Orounla said.

Xinhua reported that EU spokeswoman Maja Kocijancic said the bloc was informed on Nov. 20 of the decision by the Benin authorities, and has demanded urgent clarification for the decision.

According to the EU’s website, Benin and the EU have more than 50 years of diplomatic relations.