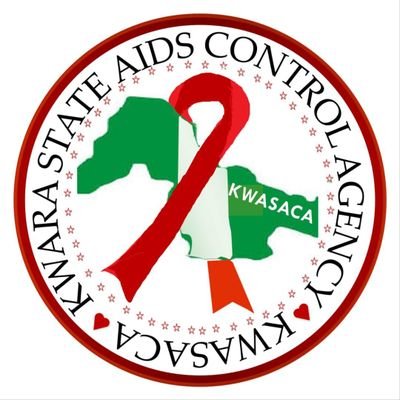 Dr Alabi Selim, the Programme Manager of KWASACA, said during the screening in Bode-Sadu, Moro Local Government Area of the state, that the screening would last for one week.

He added that the programme, which would include sensitisation, screening and teenage care services, among others, would be carried out in Bode-Sadu, Dogari, and Kambi Oloru.

Selim explained that the screening at Bode-Sadu market and other hard to reach areas would afford traders the opportunity to be screened for HIV/AIDS.

He said “we have been sensitising people not only on HIV but also on blood pressure and other related diseases, as our doctors, nurses and pharmacists are already on ground.

The KWASACA Programme manager noted that the agency was being supported by World Bank, saying, however, that some support donors had left the country.

He appealed to stakeholders, agencies, civil society organisations and other parastatals not to relent in their efforts toward controlling HIV/AIDS in Nigeria.

Selim advised people living with the virus to avoid risky behaviours, saying “you can live a normal life with medication.”

Dr Abolaji Umar, the Technical Assistant, KWASACA, said the outreach programme had already taken place in Chikanda, Kosu-Bosu and Okuta and other communities in Kwara North.

He pointed out that the essence of the intervention assessment was to examine the knowledge, attitude and practice of people living in those community as regards to HIV/AIDS and their sexual health.

The Mogaji (Community Head) of Bode-Sadu, Alhaji Bolakale Yusuf, appreciated the efforts of the state government for the intervention in the communities.

He pledged their support to government health interventions, saying the community was ready to respond to any government programme.

Some of the intervention includes the distribution of condoms, flyers, drugs and sensitisation in local languages on sexual health.