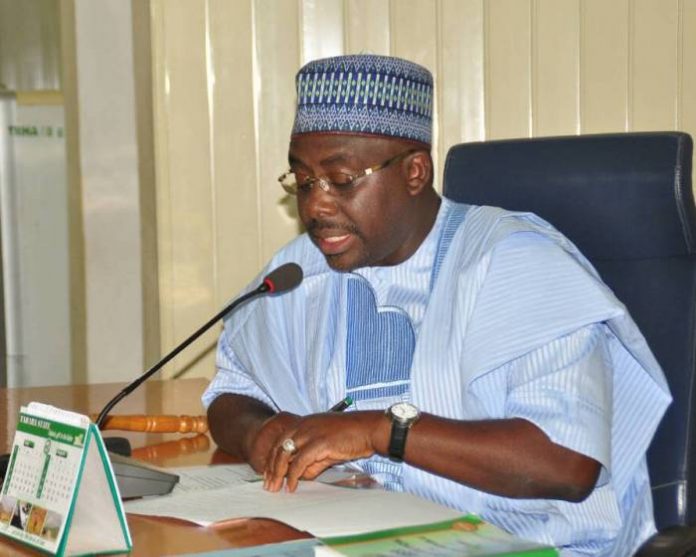 Speaker, Taraba State House of Assembly, Peter Abel Diah, has resigned his position. This follows weeks of political intrigues in the state.

The Speaker confirmed his resignation on Sunday, citing personal reasons.

It was learnt that Diah had, until Sunday morning, been in control of 15 members, against Governor Darius Ishaku’s nine.

The PUNCH quoted multiple sources in the Taraba Government House as saying that N20m was paid to a lawmaker on Sunday to make up the number of 11 PDP lawmakers and that five APC members of the House were also lobbied to sign the impeachment of Mr. Diah.

Abel got into problem with Governor Ishaku following the removal of the erstwhile Deputy Speaker, Mohammed Gwampo.