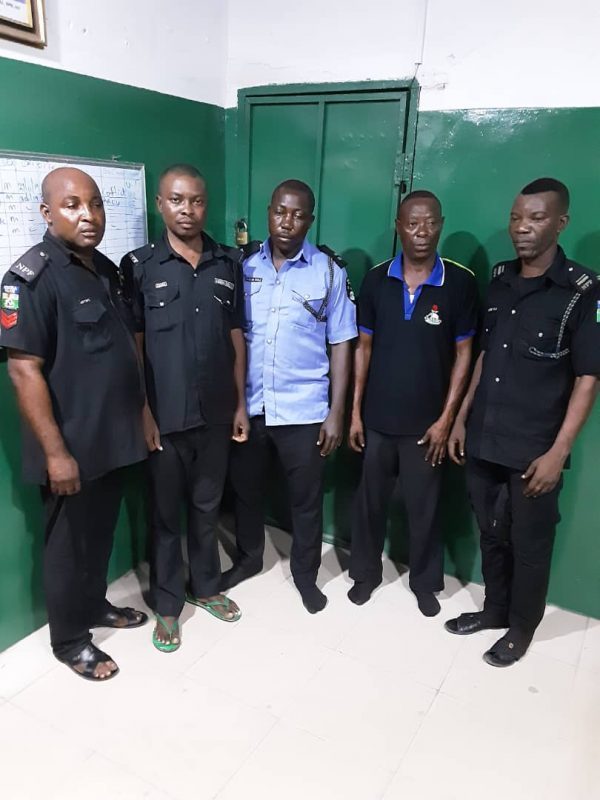 Police officers involved in the shooting incident that occurred at Crest Inn Club, Oshodi, Lagos have been arrested as ordered by the Lagos State Commissioner of Police, CP Hakeem Odumosu.

Police shooting on Friday Nov. 29 at the popular club at 28/30 Balogun Street, Oshodi led to death of one Maliki Mohammed ‘m’ 27 years old, while two other persons sustained injuries.

In their statement, the team said they were at the club in response to a complaint made by one Makinde Omowunmi Abibat ‘f’ of No 9 Olaore Street, Mafoluku, Oshodi at Akinpelu Police Station who claimed she had been assaulted in the Club.

The officers claimed they were attacked by some hoodlums while trying to make arrest, which necessitated their use of firearms.

“This, however, fell short of the provision of Force Order 237 which defined the circumstances in which a police officer will be justified to use his firearms and the use of force.

“The Police Officers involved are already facing internal disciplinary proceedings known as Orderly Room Trial at the Provost Department of the Command. If found guilty, they would be handed over to conventional Court for prosecution.

“Members of the Public will be updated on the outcome of the Orderly Room Trial.” The statement assured.