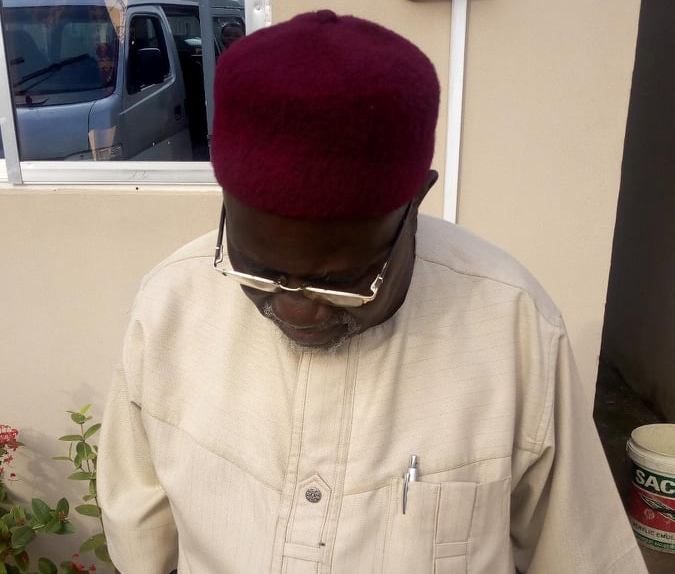 He was arraigned on a four-count charge for conspiracy, misappropriation of public funds, abuse of office and gratification while in office.

He was alleged to have been involved with obtaining money as bribe in the course of performing is official duties.