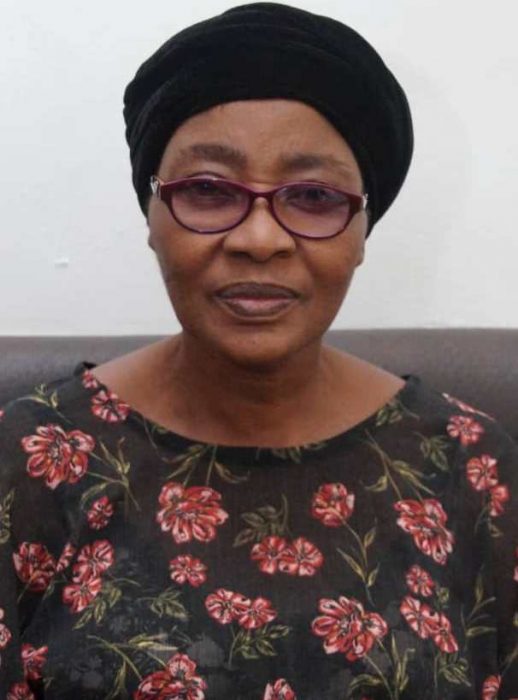 The violators were arrested during the joint operation exercise of LAGESC and the Lagos State Waste Management Authority (LAWMA) in different locations which include; Ikeja, Agege, Oregun, Jakande, Lekki/Epe Express Way for indiscriminate dumping of refuse in Lagos metropolis.

The environmental offenders who were arraigned under Chief Magistrate M. A Ojo for committing an offence for dumping of refuse illegally in a public places contrary to the Environmental Management and Protection Law 2017.

When their charge was read by the court, they pleaded guilty as charged and begged the magistrate to tamper justice with mercy.

Commenting on the incident, the Corps Marshal of the Agency, CP Akinpelu Gbemisola (retd) noted that the present administration of Governor Babajide Sanwo-Olu was passionate about the safety of lives and cleanliness of the environment and had directed LAGESC officials to clampdown on all violators of environmental sanitation laws in the State.

She also read the riot act to criminal elements impersonating as Lagos State Government workers while warning that those apprehended in the act would be made to face the full wrath of the law.

“The Lagos State Government frowns sternly at impersonating its staffs and would ensure examples are made of erring individuals aiming to tarnish the excellent image of the State to feed their covetousness and laziness,” she stated.

In a related development, a 40-year-old man identified as Mr. Hakeem Akanmu Oyediji of No 4, Iretioluwa Street, Bolade-Oshodi, Lagos was arrested after a tip-off, while trying to extort money from illegal street traders at Bendel Close, off Bishop Aboyade Cole Street, Victoria Island, he has since been handed over to the police for further investigation.

It was discovered that he has been impersonating the Lagos Environmental Sanitation Corps (LAGESC) who had been operating for more than three months with a fake Lagos State Government Identity Card.