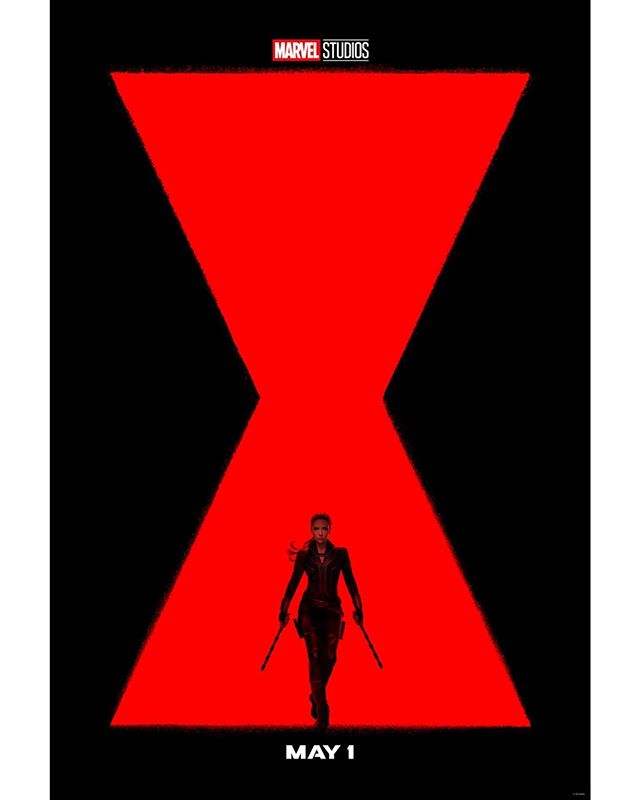 Natasha Romanoff has been an integral part of The Avengers since the beginning.

Her debut in Iron Man 2 solidified her as an adept fighter and a covert operative. Her powers of persuasion made an impression on Loki in The Avengers. Her boldness in Captain America: Winter Soldier dismantled both S.H.I.E.L.D. and Hydra from the inside out. And her valiant sacrifice in Avengers: Endgame saved the universe. According to IGN Africa.

Now, Natasha Romanoff is back in her own stand-alone Marvel film. Black Widow hits theaters in May of 2020 and will officially kick off Marvel Phase 4. You can watch the first full-length trailer for Black Widow below: