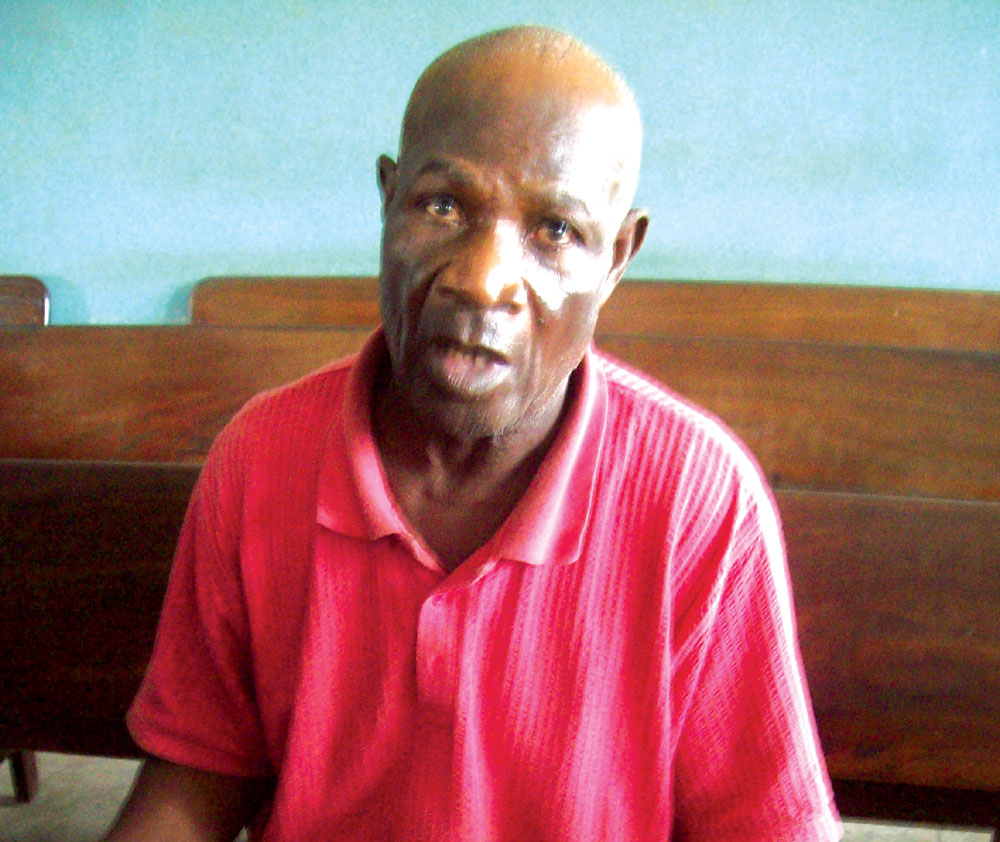 The Chief Magistrate, Mr Abdulhamid Lawal, who did not take the plea of Adewale, ordered that the case file be sent to the Director of Public Prosecutions (DPP) for advice.

Adewale then adjourned the case till Dec.18 for mention.

The defendant, whose address was not provided, is facing a charge of rape.

The Prosecutor, Insp. Caleb Leranmo, told the court that the defendant committed the offence on Nov. 30 at Efon-Alaye Ekiti.

Leranmo said that the defendant lured the girl to his house with money and defiled her.

He said that the girl told the police that the defendant had defiled her on three occasions.

According to the prosecutor, the offence contravenes Section 31(2) of the Child Right Law of Ekiti, 2012